Amy the celebrity-endorsements-don’t-work-on-me is back XD and must reveal that now I drink much more caffeine than before (I blame Turkish coffee) and I’ve been drinking Soju. Damn it, Korea. And I begin talking about drinks because Yu-chan has a brand new sponsor in Asahi for their Asahi Mogitate (アサヒもぎたて) campaign. “Mogitate” means “fresh-picked,” and it’s the name of their new ‘ready-to-drink’ (RTD) product— Chuuhai aimed at women. The err… Drinks Association in Australia (?) has a really explanatory post on Asahi’s road to design the perfect RTD that women (and men) want to buy.

I didn’t know the beer market in Japan had been shrinking. This is first news to me. Recommended watch: The Birth of Sake. Also, you gotta read about the Japanese whisky market and prices. Japan and their collectors’ stuff.

Chuuhai, on the other hand~~~

I do wonder if Yu-chan still sponsors Kirin xD

There’s also a Making Of xD

END_OF_DOCUMENT_TOKEN_TO_BE_REPLACED

I’ve never learned so much about chocolate texture and color xD Even though my love for it doesn’t stretch to wanting to try a $550 bar. lol

I did get curious about Guittard chocolates, though.

I must confess that I like cheap cocoa powder, though. xD

Also, sharing that overdone Beginner’s Guide I did because I couldn’t make up my mind, LOL 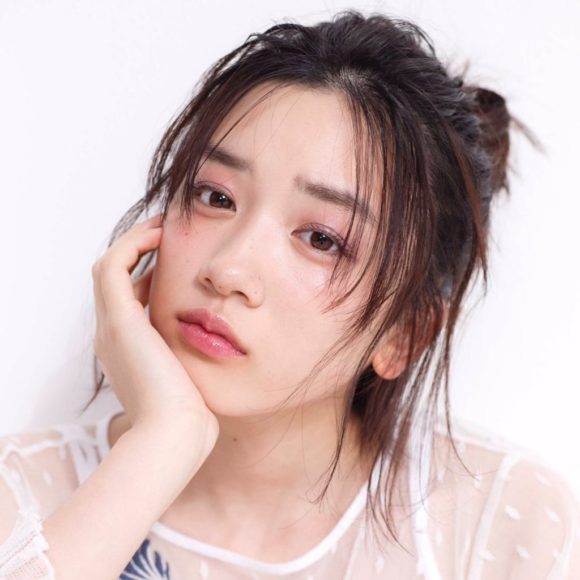