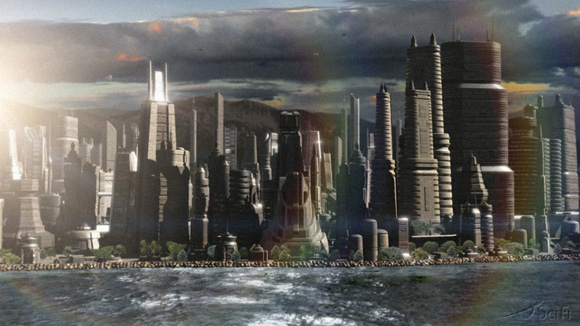 The Voice of China: Give your Neverending Love… Like the Moon~

Damn. Was I just trolled? Did I just say it’s an OMG moment and had my pick of last week just eliminated??? I’m still uncertain, but it seems like Liu Yue was eliminated against her Feeling Good performance.

At first, I thought that Jin Chi was gonna take it really easy because she has such control of her voice, but I was surprised by Wei Yu Nuo who gave her own UMPH while doing a battle performance of Aaron Kwok’s Give your Neverending Love (对你爱不完) [clip]. They were really great together and after rather two weak duos, they seemed to put themselves forward as the best of the episode with their number, until…

[you can check the video on bilibili or here]

and though… none of them made it after the deadly cut… with a rather weak “battle for my own” performance by Wang, they have a close to perfect performance with this. They maybe should collaborate in another project together.

I really REALLY hope Jin Chi makes it to the Top4, at least.

Next up! Na Ying’s team. It seems to be the strongest, but it also means a lot of good people are going to get cut.

Cheap GIF, I know. But it can persuade you to watch the Tudou clip, right? Btw, if any of you have trouble watching things from Tudou, it seems that using FLVCD.com and actually downloading the video works faster than their player for some reason.
END_OF_DOCUMENT_TOKEN_TO_BE_REPLACED 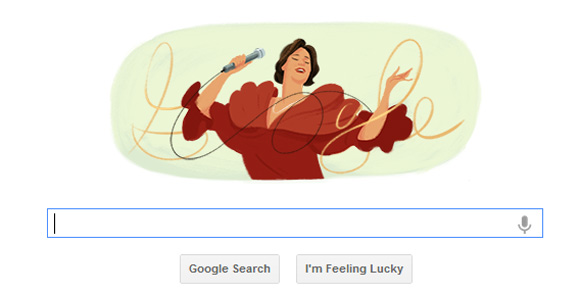 So this was posted AGES ago, thought that I would post since some fan was kind enough to have translated Yu-chan’s answers (and we almost never get that).