Besides the style, which I love, I’m totally geeking out because it contains the evolution (and history) of the world. How many of these can you get made??? Quite educational, if I may say so~

I bet you’re jealous of those who got the chance to see Yu-chan on Madame de Sade last March. I know I am… Anyway~ I guess I will be adding the photos I find of it on this post xD 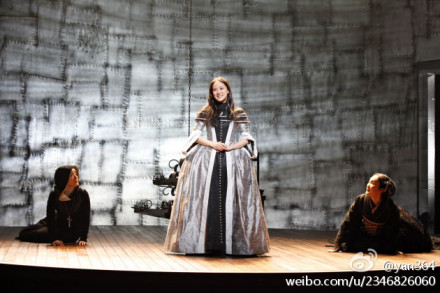 This is amazingly good-looking animation. I’m rather surprised I didn’t see it any other place than Weibo, unless there was and I wasn’t paying attention being away during the month of March and all. xD