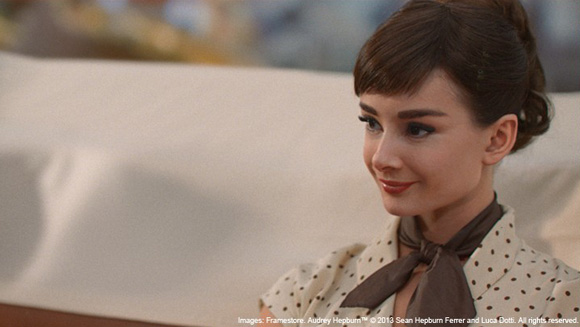 Sure, the Volkswagen clip is CGI, but you gotta admit that a hover car is so damn cool.

Plus! With the Google Self-Driving Car – it’s so much awesome, right? Though, I’m still divided with the whole big car thing… I still think Dr. Nakamats might be onto something.

This latest j’Adore Dior CM, which Charlize Theron has been promoting for a while doing those long walks almost naked but not showing anything have been… pretty normal. But this latest one which features Grace Kelly, Dietrich — both look like pretty close impersonators (I’m not even sure! LOL), but Marilyn looks pretty close to the actual Monroe and it looks like it might be footage. I’m not sure either, but it’s just pretty cool hahahaha.

Theron is the long-legged giantess and with those uber high high heels, I don’t even want to think of how tall she must be with those. I love it. LOL

Having said that, does anyone know the legality of using a dead icon’s image to use on a CM?

That’s the longest title I’ve ever written. I think. Not sure, but pretty~

First, let’s start with Oscar talk. There are 10 animated shorts line-up for 3/5 spots at the Academy.

END_OF_DOCUMENT_TOKEN_TO_BE_REPLACED 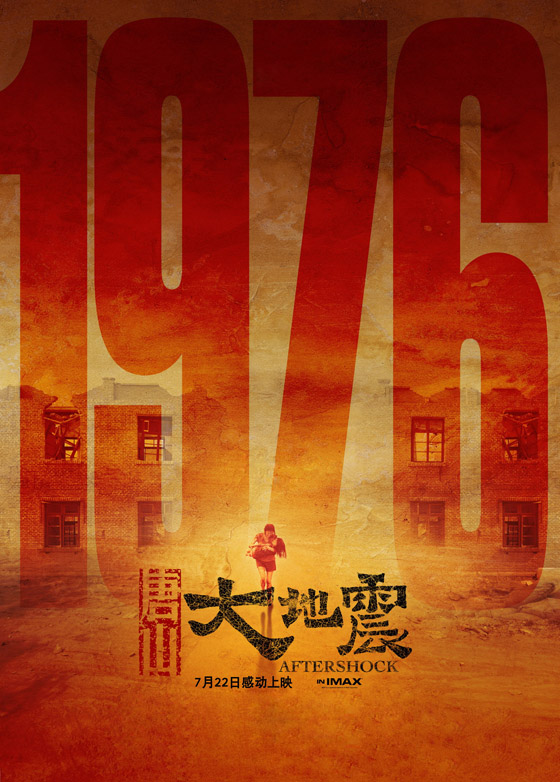