I didn’t know My Fair Princess (aka. Return of the Pearl Princess, 还珠格格) was a scoundrel/robin-hood type of princess! I’d would’ve watched much sooner otherwise~ Haven’t made it that far yet, though, I was greatly entertained by the first episode. Action and feel looks 90s China outdated, but I don’t feel like Mainland Cdrama has improved dramatically.

I made a playlist with all the listed episodes.

Han Hong brought out the big guns with the most perfect rendition of Heavenly Road (天路) [1] I’ve seen her do. You know she means business when she pulls that song out, so she -of course- was crowned the winner of this season of I Am a Singer. Well, it was about time! LOL

I still wish she and Meav could collaborate in a song together. 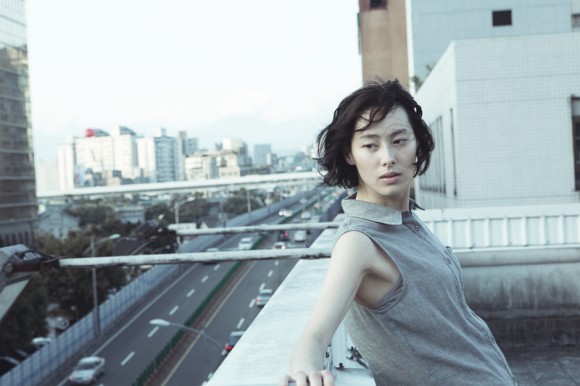 I said it before and say it again~ the best thing to come out of Angelina Jolie’s Unbroken was to see Miyavi being fabulous on carpet events in the US where so many oblivious in the west got to see him. [My favorite is Lainey who’s gushed over Miyavi twice] And now to see him on Ellen playing his guitar- that’s really more than I could hope for.

And I love that he did a bit of What’s my Name on top of Let Go.