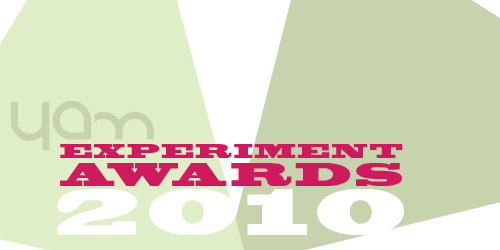 END_OF_DOCUMENT_TOKEN_TO_BE_REPLACED

But here we are because of the Breakthrough category, because we all know that the Breakthrough category is the only category that is or could be potentially interesting. And here was the surprise… the most likely to win this year would be the one that won Video of the Year 2009 at the UK Music Video Awards. How outdated is that for the VMA?
END_OF_DOCUMENT_TOKEN_TO_BE_REPLACED

END_OF_DOCUMENT_TOKEN_TO_BE_REPLACED

Well guys~ it was fun… I guess.
it was very interesting to see who was really gonna win.

A lot of people I know ended up as satisfied as they could have with the winners, though I know of one or two who weren’t, which is funny seeing as how inconsistent their opinions are.

Anyway, the Award Season updates is gone now, until it begins again this December. In the meantime, this were the last 10 posts of the season.