END_OF_DOCUMENT_TOKEN_TO_BE_REPLACED

Well, I certainly don’t keep track with Grammy Awards anymore, so should I be adding the event to my Award Season calendar? Or should I just wait to run into it when it’s airing?

Grammy nominations were announced last night, and I’m glad I’m not the only one wondering why are the Grammy nominations so similar to MTV, the AMA and every other music-related award show? Just take a look at the General Field nominees to see what I’m talking about.

END_OF_DOCUMENT_TOKEN_TO_BE_REPLACED 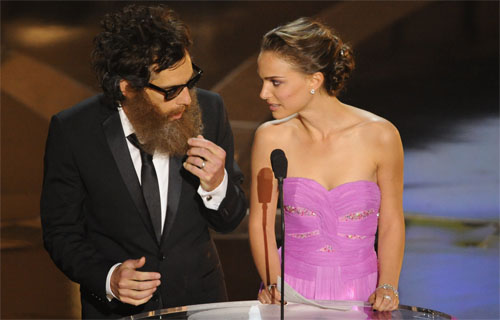