I ran into this clip of what seems a rehearsal of Yevgeny Mironov and Chulpan Khamatova dancing for the sequences of The Puppet Syndrome. If you do get a chance, do check it out.

Flawless Carina Lau features on the cover of Harper’s Bazaar China’s Dec’15 edition, commemorating her 50th birthday and reminding us mortals how to do it. 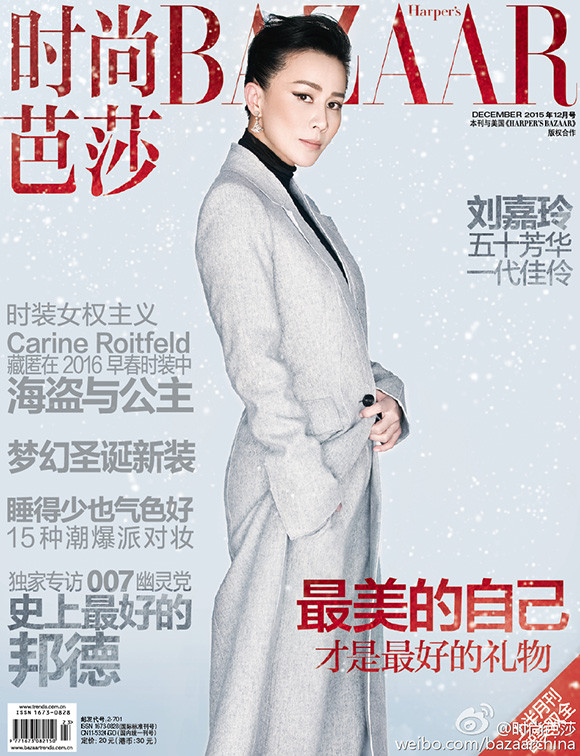 I’m not a very big fan of Ayumi Hamasaki, but I remember when I saw this video (and her this song) for the very first time, it held a lot of promise. Sadly, it didn’t. At least from what I was able to listen to~

Khamatova on Gazeta.ru for The Puppet Syndrome Promotion 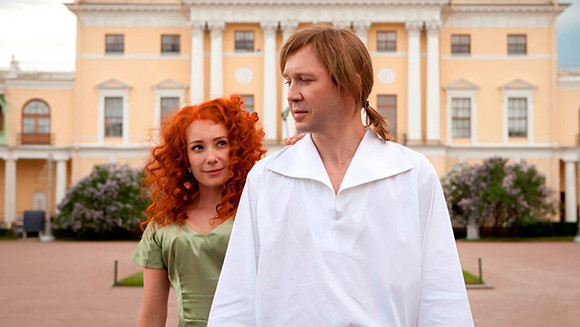 And all of a sudden~ Elena Khazanova’s The Puppet Syndrome (Синдром Петрушки) was released. A couple of months ago when the trailer was released, I didn’t even have a solid release date, but alas~

They’ve also just released the trailer for Aleksandr Proshkin’s Garden of Eden (Райские Кущи), but while they’re promoting The Puppet Syndrome, Khamatova gave an interview for Gazeta.ru about the film, women on Russian film, as well as being a film actress… and talked briefly about playing a teenage boy in Aleksei German Jr.’s Under Electric Clouds.

Apparently, they really did build a Chulpan Khamatova real-life-sized doll, full-body plaster cast, straws in her nostrils and the whole thing.

On Pixar’s Inside Out Russian movie pitch~ “Let’s make this big beautiful expensive animated film… about emotions in the mind of a little girl!- This is ridiculous.” Even in the European/Hollywood environment, it seems like a crazy idea.

Interesting bits about that line alone~ the Russian title of Inside Out, Головоломки (Holovolomky) — means “game puzzle.” and an animated film is called a мультфильм (mul’tfil’m).

And if she had been given the chance to play Furiosa (or Milla Jovovich’s role in Resident Evil), she bluntly said no. LOL

You can read the whole interview on the Gazeta.ru website.

Brown Eyed Girls Got Away with Warm Hole~

Yup~ no typo there.

They do have indeedy a song called Warm Hole (웜홀, womhol), which everyone’s trying to pretend it’s Wormhole. Considering the song, I wonder how that was gonna fly on a ‘live’ performance, but they did.