Jin Chi’s voice was one of my favorites from The Voice of China [1], but as with anyone coming from reality contest shows, her releases had been on the so-so side. This latest song called Hao Hao Guo (好好过, which I’m guessing it’s like saying I’ve Lived Well) gave me a lot of JeA vibes [1]. Those two should collab in the future.

Jin Chi’s voice, though, it’s a breaking point. I love it.

For some of her last photoshoots, photographer Chen Man (known for some mad photoshop wiz magic) has been toning down her post processing, and this latest issue of Marie Claire China featuring my bias Zhao Wei is proof. I always think Zhao Wei looks super hot, though. 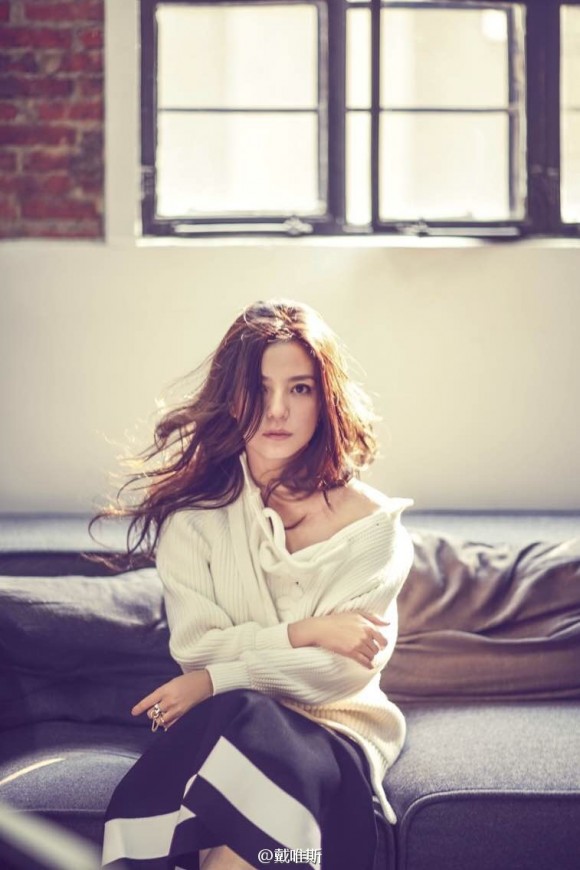 It’s only a couple of days more, and the movie will finally open [1], but here’s the Rene Liu song that’s promoting the film full of feels~

This is probably the most gender-bending I’ll ever see from Korea xD Though I do feel Amber’s rapping isn’t as fluid as Jay Park’s here, I can’t help it seeing biases working together.

Also, Amber has earned her tag.

Ah~ I thought I would do a post compilation of the Chulpan Khamatova TV serials that I’ve been able to find on YouTube. Starting with these two~ Children of the Arbat (Дети Арбата) and Pepel (Пепел). I’ve seen Pepel with Google translated subtitles, but I haven’t seen Arbat yet, as subtitles online are incomplete. 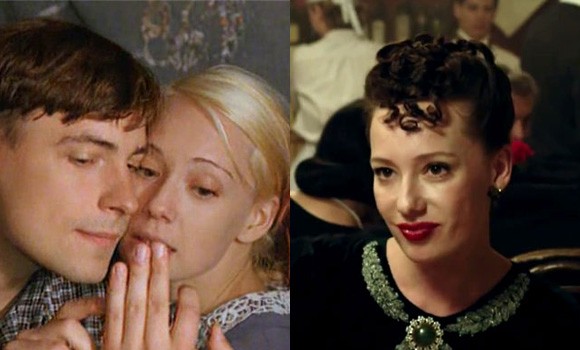