Let Me In Trailer

I still feel like this trailer is too loud. I don’t want to say I hate the music, but it’s not the type of music I like to listen to in a movie I thought was quiet. LOL Oh! I know what it is… it’s the placing of that particular song in the overall trailer. Looking just at the images, you get the sense of quiet, and they seem to have kept the scariness of Oskar’s character… even if they made Eli’s character a complete girl now.

I still like both young actors. The Road was quite dreary in a good way.

not tagging this as trailer because Harry Potter trumps this LOL

*EDIT*
Look! It’s s a Ain’t it Cool SPOILERY Review from someone who’s seen a screening.

Anyway~ The guys at the site formerly known as The Auteurs are letting you watch some of the films screening at the Libertas Film Fest in Croatia.

My personal favorite was the animated short Guliver, which sorta reminded me of Tim Burton’s style… but you know, about Guliver, in a much more grim setting. 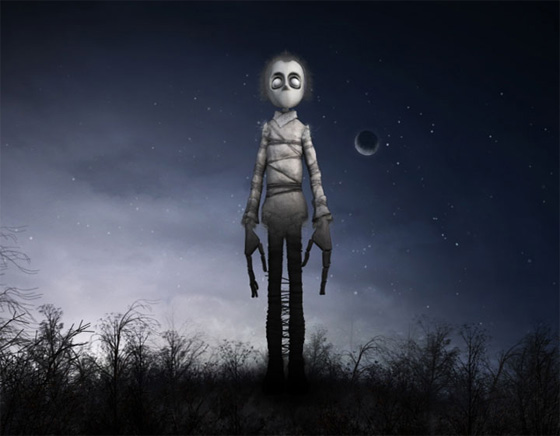 All I know is that you can only watch it through MUBI with an account, which is FREE. You can join, and watch it. They always have a bunch of free stuff, and free stuff is always good. xD

If you’re still not sure, here’s the trailer~
END_OF_DOCUMENT_TOKEN_TO_BE_REPLACED

Love in Disguise Trailer with Subs

Lee Hom does everything. He writes his own music, plays like 14 instruments… since he’s American, he learned to speak Mandarin… and Cantonese… and Japanese… and he even speaks French. Etc. Etc.

And he’s acted before… not so sure about Moon Child, but Ang Lee’s Lust, Caution is a VERY good project to have on your CV… and now, Love in Disguise is his debut as a director.

call me crazy, but this reminded me of Nodame Cantabile. It’s the music setting. Plus, big points for Joan Chen ;P not tagging this as a trailer yet.

Also, subtitled come from the Official Wang Lee Hom channel. Now they only need to add his videos, so I don’t need to read “Sony BMG doesn’t allow the stream of this video in your region” Argh!

Oh, Jay~
Why did you have to open your mouth and talk. LOL

You look cool doing your kicking, but all your dialog didn’t do it for me. Having said that… I do find Seth Rogen slimness, kind of unsettling because during the first frames, there was some quiver… then he spoke and it was gone. Phew.

But this is Michel Gondry, right? So I’m still watching it.

BTW, I hate the way they say “KAY-TOH” UGH. Never heard the English audio for The Green Hornet, so I actually grew up with how normal people say Kato. xD