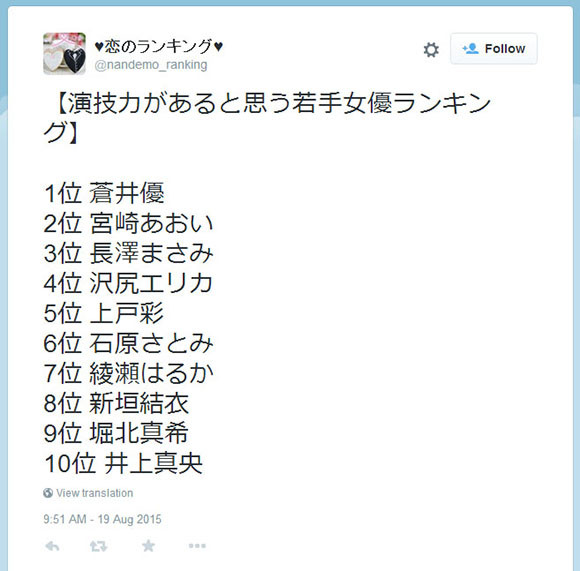 Aaron Kwok and Chang Chen for Monk Comes Down the Mountain

– Master, I wanted to see someone, but couldn’t.
– Have you not seen him in your heart?

So I finally gave myself time to listen to both Buddha Jump (佛跳牆) albums. Their 2014 one, Let You See (給你看), is pretty good. Fell in love with this tune at first listen~ also, surprised to learn it’s a project by Penny Tai.

The clip below is from a small show they did in China.

You can get the album on iTunes. 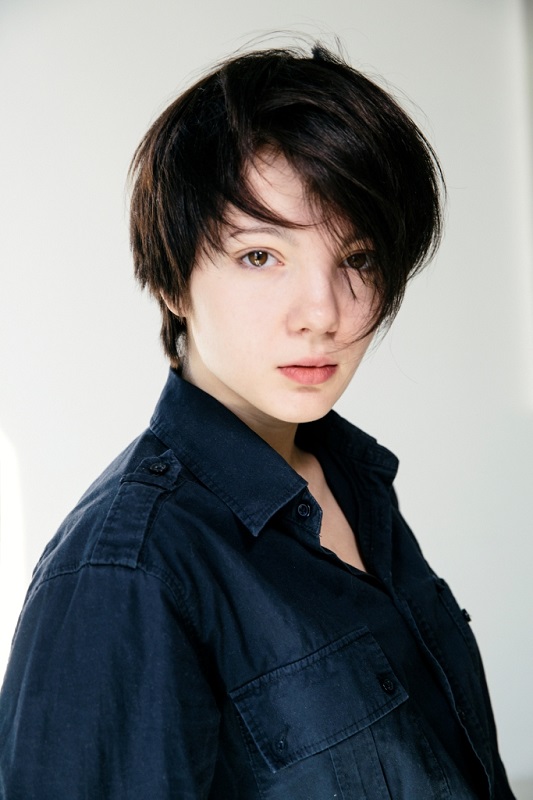