From Tokyo with Chulpan Khamatova for Chivas

I’ve been on a Chulpan Khamatova binge for a while, but since Russian is such a foreign language to me, it seems hard to come by with simple googling since Google Translate doesn’t do so well with the language either. This time, though, I was browsing Khamatova.ru and was looking at the Filmography page and noticed that she had a fairly recent short film.

Titled From Tokyo (Из Токио), this short film also serves as a commercial for Chivas Regal. Directed by Aleksei German Jr., the short follows a Russian businessman on a return flight from Tokyo to Moscow (I suppose), where he’s unable to sleep. When approached by the flight attendant, they begin talking about his reasons to be in Tokyo right after the Tohoku Earthquake and the Tsunami, where he’s rescued a survivor.

Though I really liked the short by the end, even if that might be my Khamatova bias showing~ there were some things that irked me for no reason. One- the dude is a rescuer flying on Business. Two- he refers to Miyagi Prefecture and Sendai City as “a village” because we did not see the Tsunami literally crushing miles and miles of road, bridges, highways, while sweeping tons of cars and other city-related debris.

Having said that~ Yes! Khamatova! I finally learned how to pronounce her name correctly. I was doing it SO wrong. LOL I’m a little embarrassed. 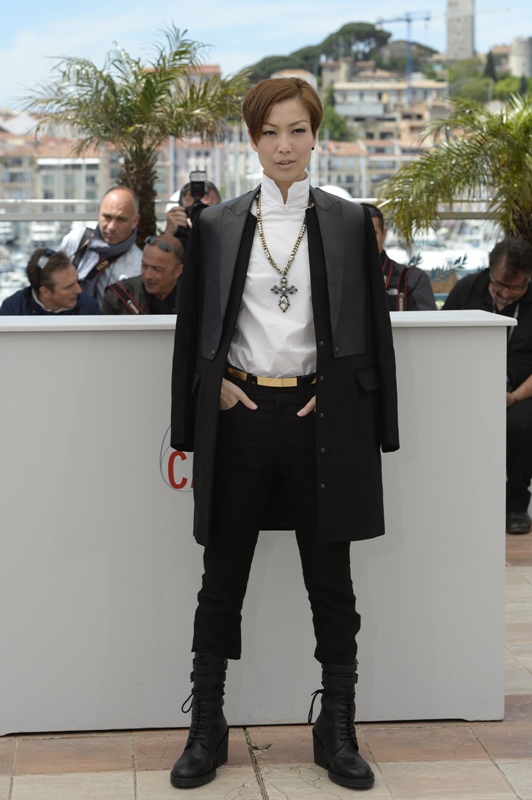 I don’t know how this didn’t come to me before this photo. 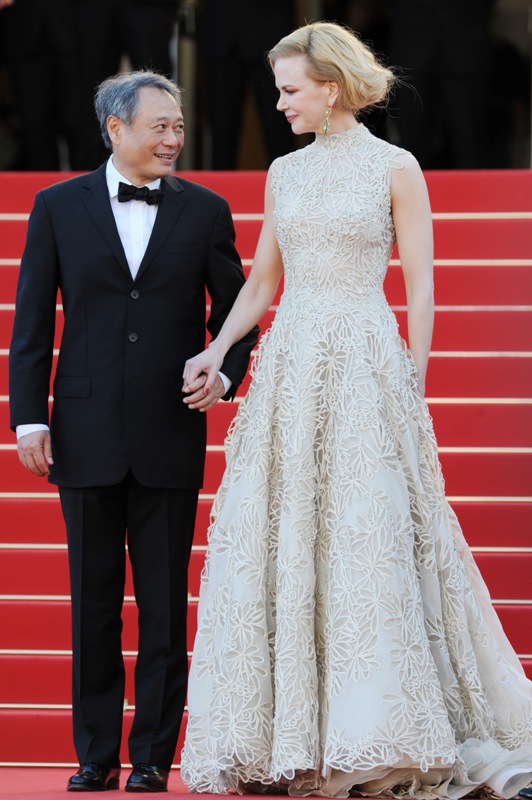 After her collaboration with Bong Joon-ho, and that she so wanted to work with Wong Kar-wai — it only makes sense that she wouldn’t mind working with Ang Lee, after all~ he’s won two Oscars for director. He hasn’t actually made his actors win anything, even though Heath Ledger should’ve won for Brokeback Mountain as Best Actor instead of Supporting for Batman.

Kidman has a great selection of director’s on her filmography. One of the very few with really REALLY interesting choices [1].

This just doesn’t seem quite right :/ 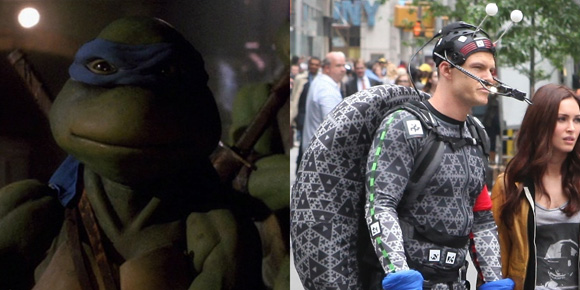