A-Mei’s Faces of Paranoia Only the Paranoid Survive

I don’t know how exactly this happened, but A-Mei’s just released her latest album (16th? since R U Watching?) brilliantly titled Faces of Paranoia Only the Paranoid Survive (Faces of Paranoia for short, or 偏執面).

And it’s on iTunes et all! Rejoice! 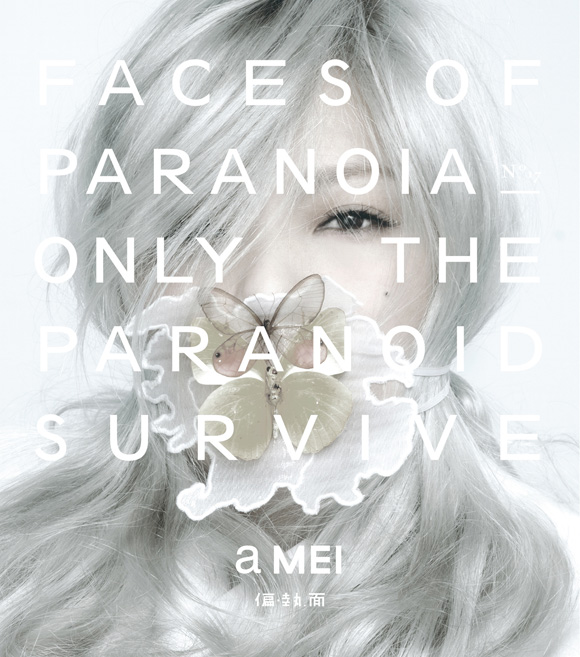 It feels like ages ago, but about five years ago Crowd Lu geek his way into my music heart [1], and I’ve loved him ever since. No questions about it. It isn’t the case so much with Kreva, whom I’ve only just met but haven’t properly been introduced because- DUH! Japan is always a bitch about distribution. It’s gotten better with YouTube, but Kreva’s iTunes page is bare except for his collaboration with Miyavi.

And I’m too lazy to do ‘other things’ anyway~

So while YouTubing, I ran into this:

END_OF_DOCUMENT_TOKEN_TO_BE_REPLACED

You came, then you left, only leaving behind the starry sky~

When I was little, dad used to say, “when you can’t sleep, just look to the sky. Find the brightest star, and the magician will grant you a beautiful dream.” In the dream, I know the magician will bring my father back.

Father’s day is coming up soon, and all the promotion has made it a difficult start of the month. This is the latest song to make me cry.