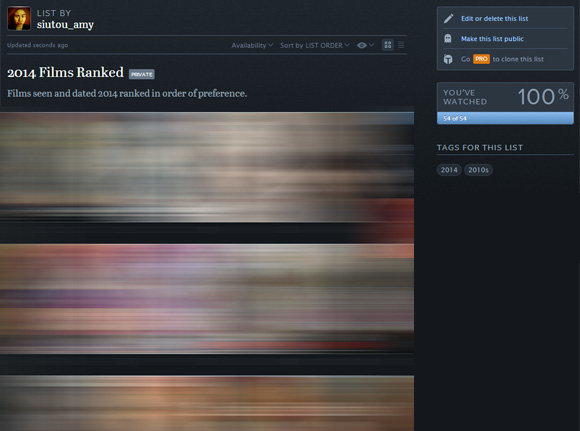 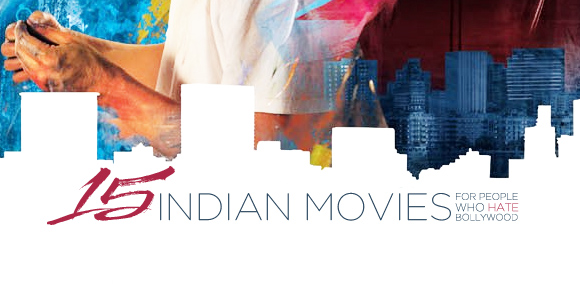 Partly translated in English~ but fully in Español at Cinencuentro.

So… if EROS has the cleaned up print in high resolution~~~ why the heck aren’t they’re releasing it on Bluray already? I’ve only seen the film once, but it looks odd without the weird coloring… like they cleaned it up and color corrected it wrong. xD Anyway, I’ve settled for a lot of Hindi DVDs already — the YRF DVDs are particularly decent — but I won’t settle for less from Sanjay Leela Bhansali. Being able to just stream the movie is not enough either!

Because look at her! She owns it, and you sorta wish SRK wasn’t overacting so much in it because he’s ruining my mood in here. And I’ve learned to love SRK, but come on!

With that song~ Maar Dala~

How can I not add the pretty of that to my collection? PLEASE!

Don’t make me do questionable things for high resolution video!

I ran into this deleted clip of the Rapid Fire Madhuri and Juhi did for Karan. I wonder how it’s decided what questions or answers make it onto the show.  Madhuri kept being her usual diplomatic self, especially that answer about who’s the best dancer- it does make me wonder~ I do know that she could totally pull off most dance numbers in most movies most of the times…

Post-Madhuri, I haven’t seen any actress being able to pull off what Madhuri was able to give to the screen… though Aishwarya came close for a while back there. However, there are… on rare occasions… when a choreography is so full of energy from a particular actress that it seems only that actress can pull that number alone. I’m not HUGE on Deepika, but post-Cocktail she improved quite dramatically and she sorta impressed me with Nagada Sang Dhol [clip] – a part of me wants to see whether Madhuri could pull that number right now. It’s the stamina involved.

And though I’m pretty sure the track has been sped up, Discowale Disco [clip] and Dil Bole Hadippa [clip] could also prove a bit of a challenge. But… could Madhuri pull off the funny swag that Rani put into Bhangra Bistar [1]? Ha! I’d LOVE to see that~

Anyway, going back to the clip~ I do think Juhi’s questions were a lot more difficult and expose her a bit more, especially the one asking her about who she considers a current sexy actor, what would happen if a younger co-star would hit on her, and the impact that marriage (and kids) can have in people’s (specifically women) careers. People have also been milking the “rivalry” that should have, so there’s been a lot of focus on Juhi’s character. It shows… err- the shades of her as a person. She’s not the super human that exudes confidence and always has an opinion on anything- she seems like a human being that has had insecurities throughout her life in an industry that heightens everything, and she’s had to lived under that microscope.

In theory, it should bother me… but I find her oddly endearing. Juhi makes me feel like I want to give her a hug, and ALWAYS hope for the best for her. The other day when I found out she voted “for the first time,” my reaction was… “Juhi, you’re in your forties, I can’t believe this is the first time you vote.” LOL Though voting is mandatory down here [two 2-round presidential votes, one for city mayor and one to kick out the major LOL], I do have a really strong sense of politics. I’m the snotty late-twenty-something talking to the thirty-somethings and forties about South and North American politics (I’m a little fuzzy in Central American dealings), East Asian, English, and West European politics.

And I do have too many older friends.

I wonder what it’s like to be Juhi Chawla’s friend. Sipping a cup of coffee or tea and chat.