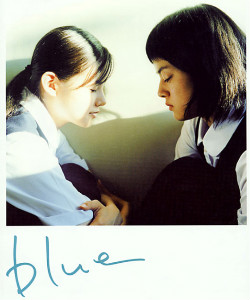 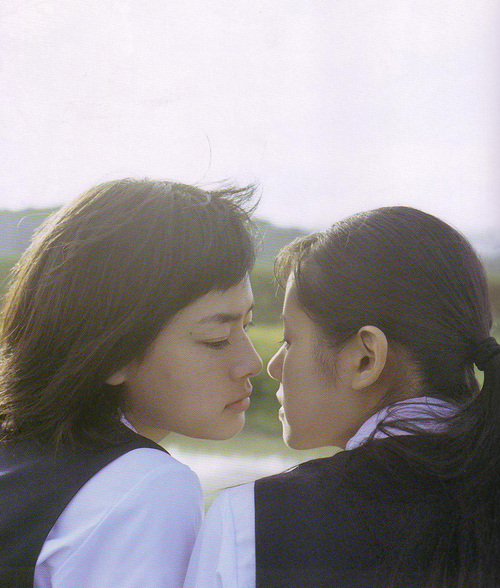 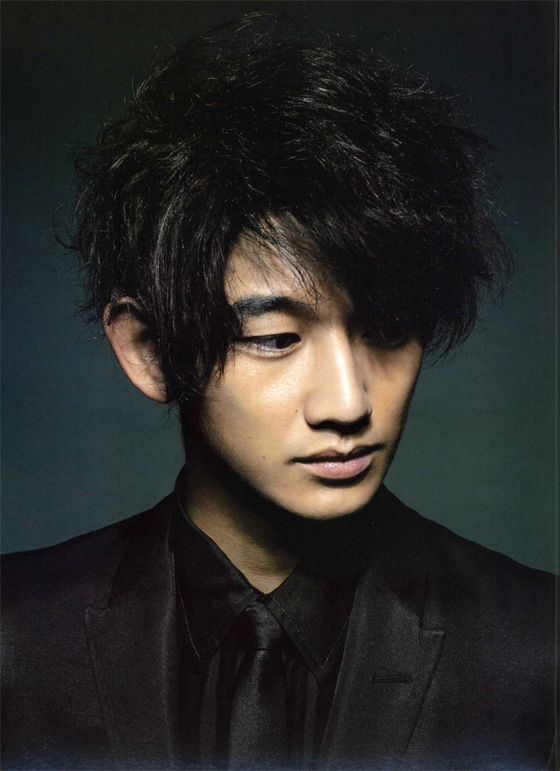 Born in Tokyo, Japan on December 13th 1982. He might be unknown to almost everyone, unless you are already familiar with Japanese films and series, but this 27-year-old actor has proven that you should keep on watching him.

His list of films include Aoi Haru (Blue Spring), Azumi, Densha Otoko, Su-ki-da and Memories of Matsuko. Of course, Matsuko as a film works because of so many different aspects including Eita’s ability to make you want to connect with the brilliant Miki Nakatani.

Last year, Eita worked on two films that seemed to be in many of the “best of lists” in Japan, including the acclaimed Dear Doctor — by famous director Miwa Nishikawa, who wrote and directed Yureru (Sway) — as well as the seemingly popular April Bride, directed by indie acclaimed director Ryuichi Hiroki.

Add to that his recurring role as Mine on the Nodame Cantabile franchise [headed by fellow 20 to watch Juri Ueno] which sprung not only an 11-episode series, and two television special, but also two theatrical films opening on December 2009 and this month.

There is a certain softness in Eita’s aura that translates well whenever he’s on screen, making him perfect to play the sensible young man. He doesn’t even need to speak a single word, even though you probably would need the subtitles to actually understand what he is saying [unless, of course, you speak Japanese], but whenever he’s in a dramatic scene… all of that doesn’t matter. He’ll deliver the goods in a way that language would really not be a barrier.

Very few [men or women] can captivate you like this.

END_OF_DOCUMENT_TOKEN_TO_BE_REPLACED

But it’s a lot of postings… I should post one by one, but I am lazy… even if it increases posts number which have decreased a bit this month.

First with the Most Anticipated~~~

Then we go to some award nominations~~~

Dear Doctor gets Best Picture and Best Director for Miwa Nishikawa, as well as awards for Best Actor, Best Supporting Actress (Kimiko Yo) at the Nikkan. Mother got some love for Foreign Film, and Masaki Okada earned the New Artist for A Pierrot (what? LOL)

The Hochi awards the film with a Best Director as well, a Best Supporting Actor for Eita, and a Supporting Actress for Kaoru Yachigusa. Michael Jackson got a Special Award, and some more love for Ken Watanabe, Clint Eastwood and Masaki Okada who also won Best New Artist for Honokaa Boy.

Seems like the Japan Academy Award will be fought over The Sun Doesn’t Set, and Dear Doctor~~~

And to close this post, a Top Best Asian Films of the Decade.
Will work on mine later~~~