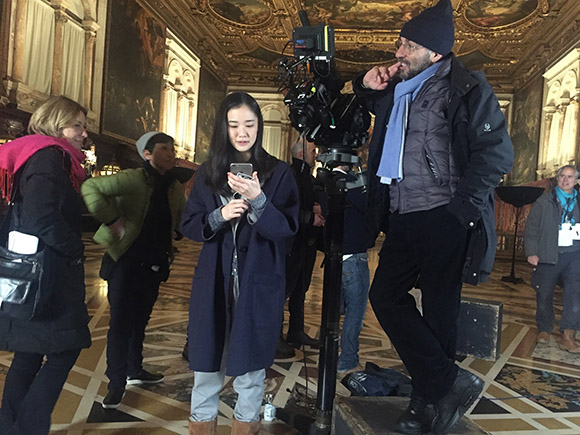 I am obviously not a true Mamamoo fan, because I wasn’t aware of this performance until today. I’ve reached a point in my fandom life where a Mamamoo-related site is one of my top visited websites. I visit it three or four times a day, at least. LOL I’m shameful.

I’m also saving money for a YesAsia purchase of their Moosical DVD and/or their upcoming album/mini, and possibly other stuff- I mean, have you seen The Handmaiden? LOL

I just got a notification that the November edition of Discover Japan [HMV JP] titled Watashi no Kyuushuu (私の九州) features Yu-chan on the cover and on several pictures inside. 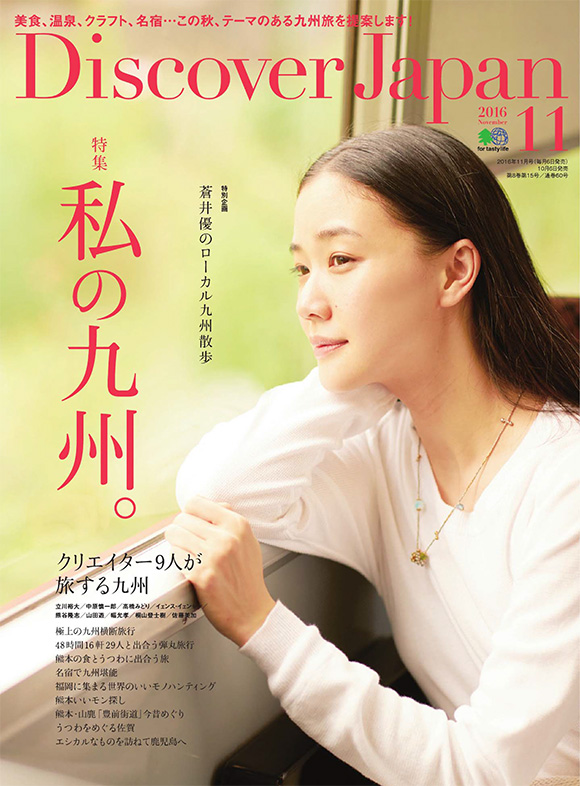 If you visit the Discover Japan website [1][2], you can check out more on the content. There’s even a short clip of Yu riding the JR Kyuudai Main Line (久大本線).

Next week (+ one day) is also my dad’s 3rd anniversary, so this just hit right in the feels.

The agency in charge of the campaign of Dream Fearlessly [also] was BBDO New York.