looks exciting. O.O and oh! the tension!! And OMG, the S4 finale was off the hook. Crazy shocking in a season with a lot of OMG WTF shocking moments xD

Don’t blame me, but I’m more into Showtime programming than HBO. Yes, I still haven’t watched any episode of True Blood. Yes, I still need to do that. But then again, I never really followed Lost either, and that’s done. You are probably wondering what I’m thinking. Lost is probably one of those shows I would watch after everyone did, and would probably tag as “should’ve watched when it was on the air” just like Battlestar. And as far as True Blood goes, the people that keep telling me I should watch it, I don’t know why they keep telling me “it’s like Twilight, but more awesome.” People, I don’t want anything to do with Twilight, and it should be “more awesome” as far as I’m concerned. LOL

Also… I wanna catch Mad Men Season 3 — it airs on HBO here — and I should check out Caprica.

Posting this as a clip, not a trailer ;P

Kate Moennig to Guest on Dexter

I just had a fandom crossover spazz. 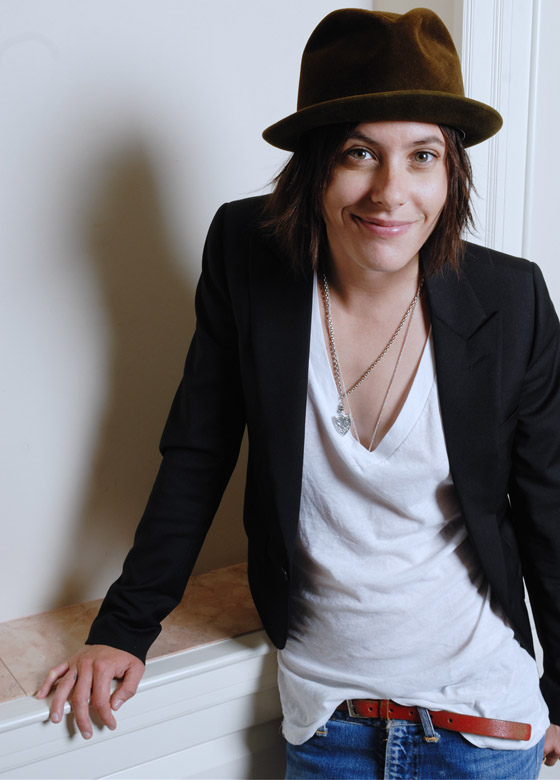 END_OF_DOCUMENT_TOKEN_TO_BE_REPLACED

Main Titles that We Love: Dexter

I was missing Dexter!
So instead of watching the show, which would require me 13hrs of my week for just one season, I decided to look up for the Main Titles done by the awesome team at Digital Kitchen~

There is something very attractive about Michael C. Hall. Or maybe Dexter? LOL Anyway, he’s a sexy beast xD full of quiveration, I’m telling you~