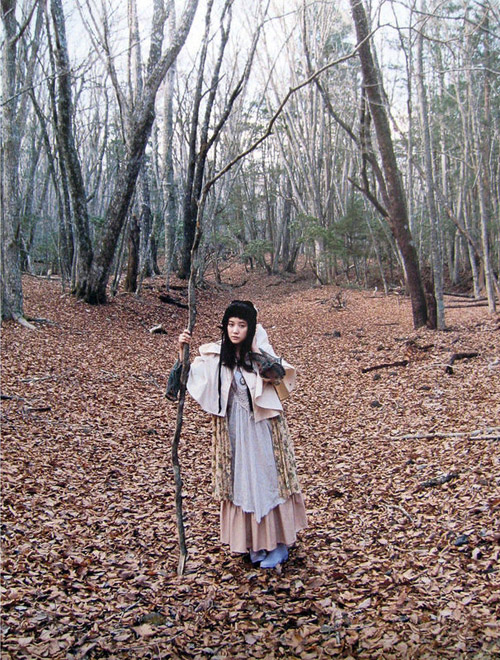 END_OF_DOCUMENT_TOKEN_TO_BE_REPLACED

This post is dedicated to Julz, who always mentions that Yu-chan looks like a very cute boy. Now, the newest issue of So-En magazine has given me the chance to search online for photos of Yu in drag. Why? Well, as the title on the magazine suggests… “Aoi Yu no BO~IZU SUTAIRU!” or “Yu Aoi’s Boy Style!” 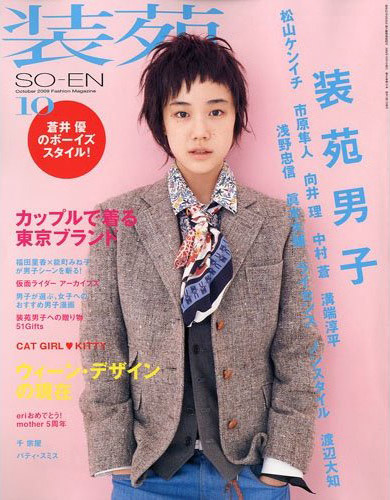 I haven’t found great big scans of this, just a photo of a photo. But the rest of “Boyish Yu” from other shoots make up for it, I think…

END_OF_DOCUMENT_TOKEN_TO_BE_REPLACED

A day in the life of… Yu Aoi by Libraryman

where did this come from?
and when did it happen?

About “A day in the life of…”
In the limited edition series A day in the life of… photographers are portraying a day in their lives, fiction as non-fiction. The fourth publication in this monthly series is completed by Stockholm based artist Jenny Källman where she assembled pictures of young peoples everyday lives. She blends documentary shots of the social games of the street with more or less pre-arranged scenes. – from Libraryman Co., Ltd. 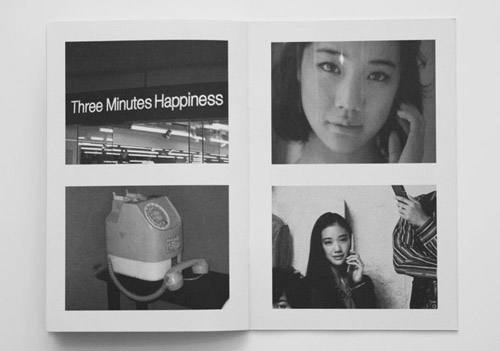 Found out about it here. You can get the book here. Roughly $15-ish USD.
Maybe Julyssa can scan bookstores in Sweden for it… 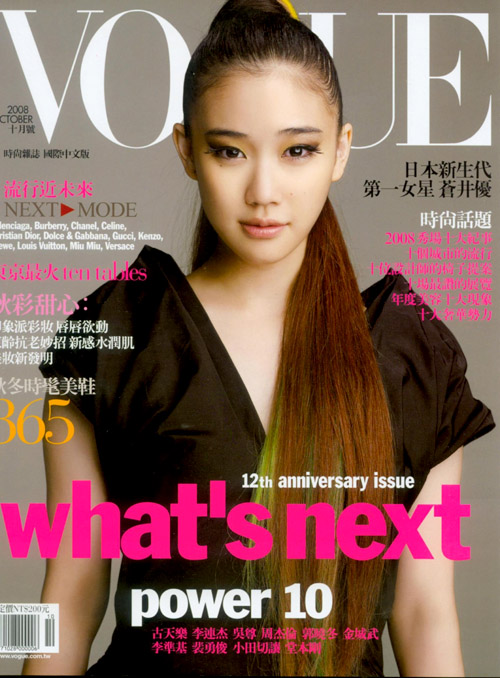 END_OF_DOCUMENT_TOKEN_TO_BE_REPLACED

While we wait for Juri’s WOWOW project (please, please! Someone sub this!!! And please, please WOWOW release this with subs), the programming  (non-coding) people have decided to do a Juri Marathon with 6 films! (Sounds like Comfy Monki to me xD) starting on September 7th (That’s a Monday, just so you know~)

Why they chose Josee instead of Rainbow Song makes me wonder… after all she was barely in Josee xD – Anyway, if you get WOWOW, don’t miss the chance to watch these six Juri films!