Is this a movie announcement?

Certainly feels like it, and turns out it’s just been published a few hours ago in a few blogs. According to this blog, and My First Gossip Blog. We’ve got info! YAY!

Wait… wait for it~~~ END_OF_DOCUMENT_TOKEN_TO_BE_REPLACED

END_OF_DOCUMENT_TOKEN_TO_BE_REPLACED

If Only… Yu Aoi Edition

During the holidays, I messaged Acerk about him collaborating on a series of posts about films that he would have liked Yu Aoi to be in. If Only is fairly simple.

You pick your subject, in our case Yu Aoi, and choose films that we would have loved to see her in. There’s just a few rules to the game, the subject needs to positively be right for the role. For example, as much as I could love Cate Blanchett on Elizabeth… Yu Aoi can NOT play her. LOL

Of course, there are work-arounds to your logic…

Like for example a 1999 film with a 20-something year old character. You could argue that Yu would be just a teen back then, but she could star in it now. Or a 2001 film about a girl in her late-teens… Yu was in her late teens.

Of course, the Elizabeth role would need to be a pretty awesome logic xD

Anyway, Acerk agreed, and this is his queue that he should send me something. I had my picks last week, but I lost them — soo… I had to try to remember them, but they turned out a little bit different. Hopefully better than my first picks. Definitely interesting choices.

If you (not Acerk, coz he’s already doing a set) are interested on making your OWN If Only assumptions, leave a comment stating it. Everyone is welcomed! Especially Yu Aoi fans.

What do you think about the idea?

These are our If Only picks~

END_OF_DOCUMENT_TOKEN_TO_BE_REPLACED

I wasn’t gonna post these — like I said, not a calendar person — , but ran into some okay scans,
so now I’m looking for all of them. If you have them, resolution of 560px wide or more
leave a link on the comments! 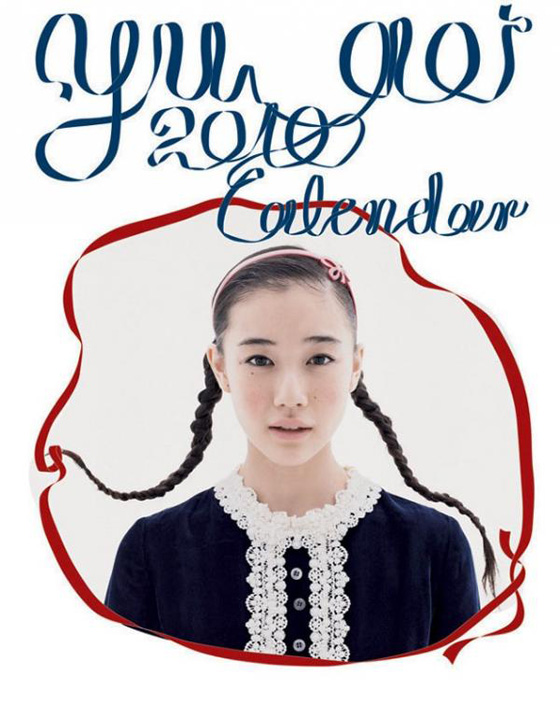