I was browsing some photoshoots and doing some research, when I ran into this photoshoot for Madame Figaro China featuring Zhao Wei on the December issue of last year. Photographer unknown by me. However, when I saw Zhao Wei, I got a striking shivering reminder of Joan Crawford.

And possibly the stern expression. Also, Zhao Wei has really big popping eyes (you can’t tell on the photoshoot), but it’s quite impressive on movies. 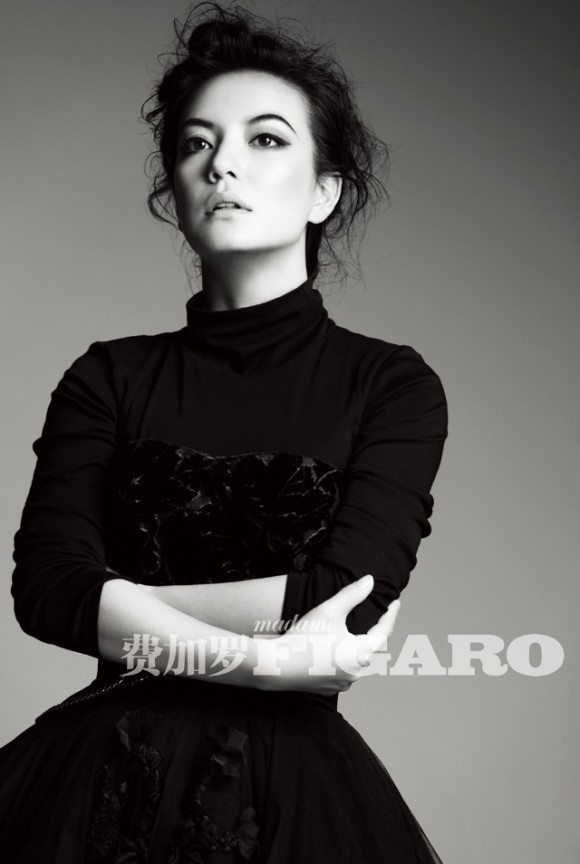 END_OF_DOCUMENT_TOKEN_TO_BE_REPLACED

Welcome to another random edition of Wannabe Distributor!

Today’s pick of film is the Taiwan/China co-production of LOVE (愛LOVE). 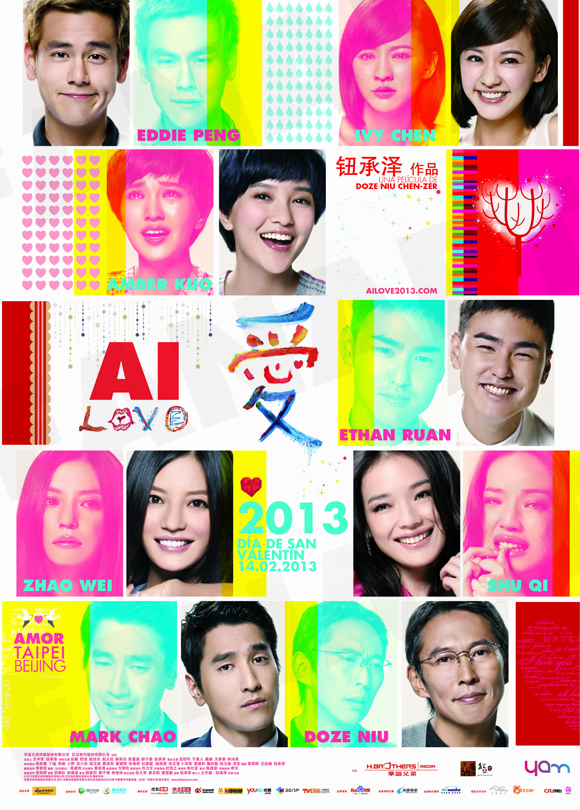