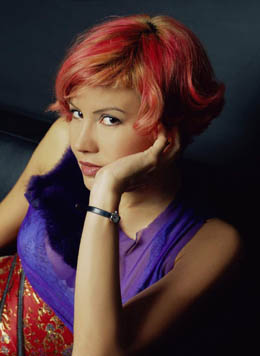 END_OF_DOCUMENT_TOKEN_TO_BE_REPLACED

But let’s talk about music as a more general example. END_OF_DOCUMENT_TOKEN_TO_BE_REPLACED