END_OF_DOCUMENT_TOKEN_TO_BE_REPLACED

Currently on The Auteurs for FREE

Every other time, TheAuteurs.com shows some of their films for free. You only need an account there to watch the films, and you can even login with your Facebook account.

Since I joined, these films were added and restored:

since then, free movies have come and gone…
some are still free, but some others now require paying~

Just wanted to let everyone know that I created a Yu Aoi list on TheAuteurs ranking her films. I’m still undecided about overall film or just Yu’s performance, so I’m going to say a mix of both.

I think it’s time to take the post-its off… 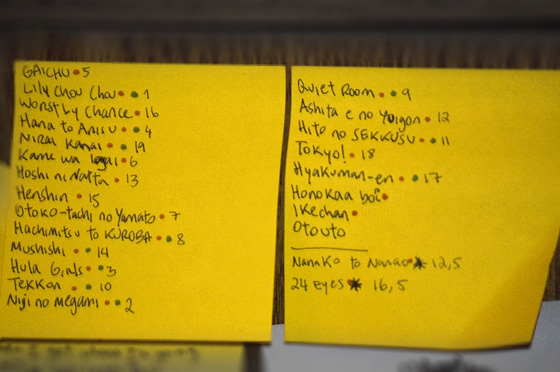 I just ran into an interesting project from TheAuteurs.

Taking footage from early cinema and silent films, SILENT CINEMA REDUX invites musicians to create new soundtracks and audio-visual remixes: recorded live and on the fly with minimal post-production work, each group, band or solo artist will perform a 5-20 minute piece with their film projected behind them. 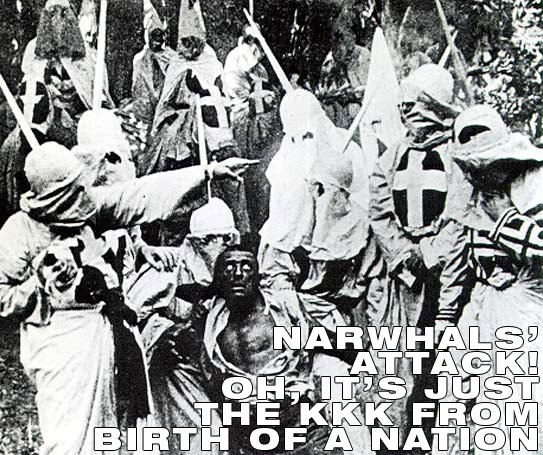 Anyway, I read some of the people were thinking of working with The Birth of a Nation, I wonder what music they will use for this redux… I’m looking forward to it!

Anyway, if you are interested in participating, head over here.

Two major consequences of this have been: the diminishing status of the director in the creative process, who comes in as a hired gun, and: the banality and triteness of encountering performers on a daily basis, from movie to TV drama to variety show to advertising. The last decade launched the careers of countless “talentos”, young and cute boy-girl products, yet revealed but a handful of actors & actresses one might be eager to follow over the next ten years.

Wow, that statement sounds pretty negative xD almost making “auteur” films non-existent in Japan, and focusing on idol-pushing films that are more commercial than anything.

Like Acerk pointed out, a shout out to Shunji Iwai’s Lily Chou Chou film;

The film featured two outstanding young actresses, Ayumi Ito, discovered by Iwai for his 1996 Swallowtail Butterfly, and another Iwai revelation, Yu Aoi, who has since become one of Japan’s more original and refreshing performers. It should be noted that Iwai was among the first directors to hire TV drama stars as main actors in his films, to secure additional financing; he proved that when a director worked hard enough, he could get inspired work from talentos. This method has since been used by virtually every auteur in Japan.

And more shout outs to Memories of Matsuko, and Tekkonkinkreet.