I just officially joined Vimeo – not entirely sure why, but we’ll see…
In the meantime, this rocking video and song!

Or Li Yuchun, whatever’s your pick on names. She was China’s Supergirl winner… she was the one who beat Bibi.
*le gasp*

I digs… I think she’s got style *points at Shane* – She’s also funny on stage… can’t beat doing the Cha Cha Cha, right? Or singing Corazon de Melao. LOL’ She does magic tricks, and she apparently directed some of her MVs.

Back in January and February, I blogged a lot about the Academy Awards films, actors and people~ I had a list of the films I was to watch and had it all highlighted in colors of films:

I didn’t necessarily manage to watch all the films before awards, but I did watch a majority… minus most the films in the Documentary category, and shorts (live action, animation and documentary). But today it all changed, because I saw all the Animated Short Films, and I will share them with you (especially Julyssa, who is most likely to want to watch them also). The only clip that is not complete is Piotrus i Wilk (Peter & the Wolf), which ended up winning the category.

END_OF_DOCUMENT_TOKEN_TO_BE_REPLACED

Check out these pieces: 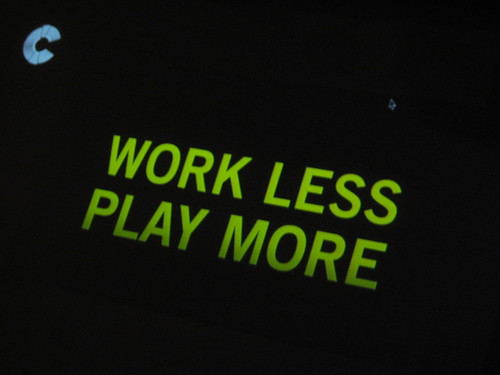