Juliette Binoche on Falling in Love, and Peru! 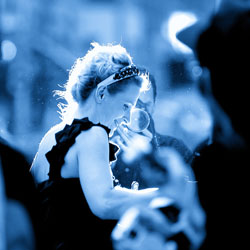 After obsessing just a bit with watching Dan in Real Life, HBO showed a re-run of Chocolat. I love the movie, mainly because of the Chocolate-y goodness… I can just smell the chocolate coming from the TV. LOL’ Anyway, after that, I was on the boards at IMDB and run into a transcript of a recent interview with Juliette Binoche. Since it’s posted on the forum, you would need to have an IMDB account – so I’m posting here…

END_OF_DOCUMENT_TOKEN_TO_BE_REPLACED

Okay, this interview was too much fun to read.

What should the media label a film starring two Jewish girls? Portman doesn’t miss a beat. “The Hot Knishes,”

And for some weird reason, this following quote made my day.

And I value good spelling. Spelling errors are a total pet peeve, which is embarrassing.

Portman and Johansson on W Mag

The photos by Steven Klein – they are fantastic… but I always find Portman articles interesting. Johansson makes it the bit more like an awesome read. You can read the whole thing in the W Magazine – Sister Act. 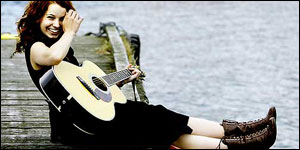 […]But often when I’ve turned on the radio here, I find it very beat-driven and repetitive, somewhat hypnotic, and that’s not up my alley.

She’s a good musician and performer. She’s got what to brag about, haha. Can’t wait for new material. :D