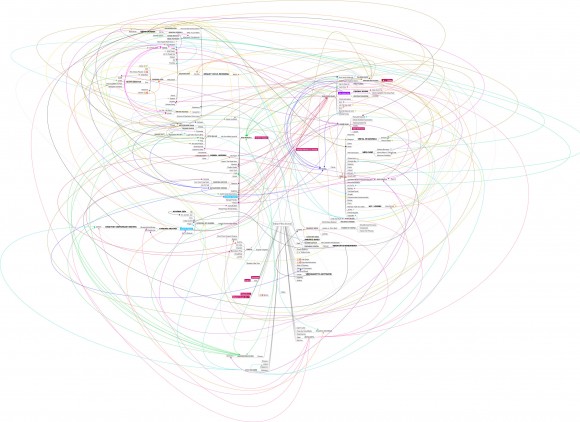 END_OF_DOCUMENT_TOKEN_TO_BE_REPLACED

From the Vault: Tabu’s Words of Wisdom

I ran into this interview Tabu did for the promotion of Toh Baat Pakki! for Hungama — or as I’ve labeled ’15 minutes in heaven’ — where they speak about her roles and experience in films like Maachis, Astitva, Chandni Bar, Cheeni Kum, Maqbool, and The Namesake.

Here’s Part 2 of that interview.

Then my procrastination got ridiculous when I found this really old interview of her, and things got out of control from then on~

I find interesting the last clip, because (I think) she thanks her dad, but in previous interviews (like in the first link) completely ignores his existence. Or maybe I’m mishearing, and she’s thanking Gulzar as if he were her dad. As a side note, I love that her mind just drifts off after the announcement coz she’s just too damn excited, and totally ignores the question.