Like I’ve said to Julz, this is by far SHE’s best song to date.

I could have done without the puffs, but the song is pretty Girl Power.

Who said that girls don’t have Rock N’ Roll
I tell myself, when I’m the only one left
“Who is my hero?”
Can’t see, can’t find, can’t wait for your hero.
Why not be your own sky-holder Shero.
You can, I can be a Shero and face all obstacles
like an Empress waving a proud cape

That’s a first for me from SHE. There’s also that bit about changing History to Herstory. Totally Girl Power. Awww… I’m missing Girl Power, and I wasn’t even a Spice Girls gal. What’s wrong with me? xD 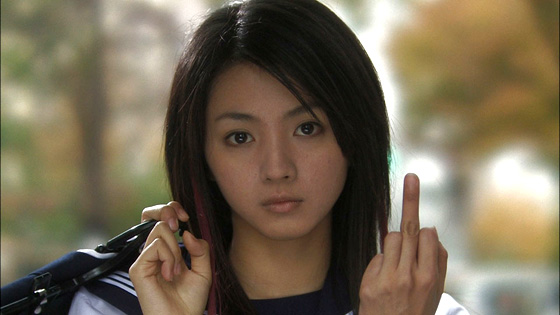 It is so sick… but highly entertaining.
END_OF_DOCUMENT_TOKEN_TO_BE_REPLACED

END_OF_DOCUMENT_TOKEN_TO_BE_REPLACED 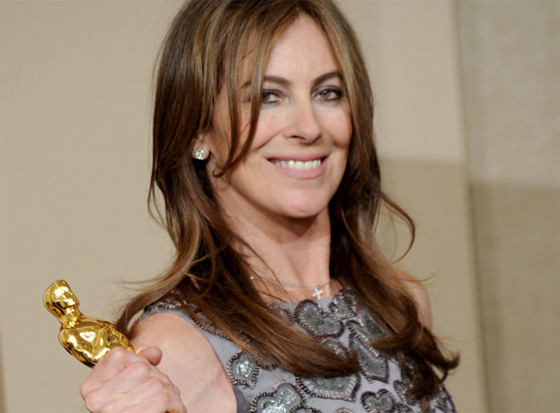