Dr. Koto – Damn, It Always Comes Down to Harmony~ 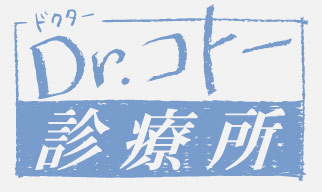 I began watching Dr. Koto’s Clinic – well, kind of for obvious reasons – Anyhoo~ I decided to begin watching from the very beginning. To tell you the truth, I was about to give up watching the whole show (first season) once or twice… but the little kids and the whole blood donating episode kept me going. Takehiro-kun was sooooo cute. LOL’ (and he was also on Yoshitsune xD)

I was teary, once or twice… I’m a sap, people should know by now. I love crying, but it’s got to be a good cry~~~ my favorite episode was the one with Aki-ojii – even though the episode titles were… well, a little blunt. It was a great episode dealing with death in a pretty realistic way. I was tired of so many successful operations to be frank.

Acting was pretty good, though there were times I couldn’t stand some characters (including Dr. Koto/Goto (Hidetaka Yoshioka) himself, lol), but that’s hardly an acting problem, and more of a character thing – I loved Ayaka (Kou Shibasaki), though. Especially when she begins realizing she’s falling for the doctor. She’s pretty hilarious, and at the same time she can break your heart. Like when Rika (Ayumi Ito) comes back, and Ayaka tells Dr. Koto how the both of them used to make boys cry. LOL’

All characters had their moment though, so I’m looking forward to the Specials… as well as Season 2.

Anyway, why Harmony, you would wonder? It’s because I can’t seem to get away from my first official ship. No matter what the series is, what the movie is… it always gets a Harmony comparison.
I love it and hate it.

Ayaka is a balancing force to Dr. Koto, while Saki knows who Goto is as a doctor, he has to prove himself with Ayaka to show her the real him, and she gets to see this of him. She’s not fuzzing over the Dr. who’s come to the island, but she’s flustered for the caring and kind man he is. Ayaka is always by Goto’s side, even when everyone believed the news article, Ayaka stood by him (alongside Wada-san) – can’t get more Trio than that. LOL

She takes a hit when Saki comes to visit, and all the guys fuzz about this doctor with short hair that looks like a model or an air-hostess… and even a bigger blow when people start saying Dr. Koto might marry Saki because they have a kid together. LOL’ Oh the rumors! xD Poor Ayaka, people think she stands no chance against Saki, she is after all just a plain island nurse, but she hangs in there. And that one scene almost by the end, when Ayaka realizes Goto is in the boat, and then he sees her – UGH, it’s exactly like that walking down the stairs and all I see is you thing. *sighs* but Koto’s totally daft, and she’s just content he’s back.

3 is a Magical Number

I did my fair bit of numerology back in my days… let me look for it. Here you go… LOL~~~ Pumpkin Pie Arithmancy & Numerology. But then JK released someone’s ‘real’ bdate and totally screw me over. Hahaha.

Anyway~ why is 3 a magical number now? Well, because I’ve noticed from here and my FB account that in a good month (of either subject)… I do 3 posts of that subject. 3 posts a month of Meme’ing… or 3 posts a month of Yu Aoi film discussion. LOL

In Chinese numerology… or ideology, 3 is live. xD

Awww… I think I might miss this numerology stuff, even though I hate math. *sighs*

Anyway~~~ in case you have read this either, follow this crazy Number 31.

I was looking for some photographs on my backups, and ran into this piece – which I had uploaded to DeviantArt before it was taken down by them. SUCKY. – Anyway, this wallpaper/fanart… though some weird color (which I named ‘acid’ and was feature on my blog back in the day…) is one of my favorite Harmony fanart.

So I thought I’d share this… loved Harmony back in PoA. Best Harmony. By the way, have you guys seen the HP6 trailer? I promised I won’t go to the theater or dish my money to JK, but that trailer I saw gave me a fuzzy feeling *sighs* reminded me of Harmony coincidentally~~~ 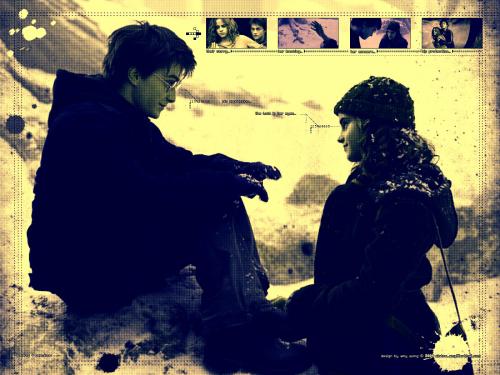 Long post, spoiling the love part and some politics, so if you don’t wish spoiling, don’t read after the break. Well, you’ve been warned~~

Anyway, I made it! I woke up at 6am just to watch Ep50 of Atsu-Hime in Jap sans subs, hence me not really knowing what was going. But I did okay, I think… Yes, Amy cried. Less than expected though! xD

I saw it twice, actually… on the repeat at 1pm, and took some photos of my crappy tv reception.

END_OF_DOCUMENT_TOKEN_TO_BE_REPLACED 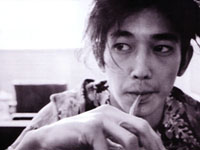