I found photos! Nifty photos than the ones being used by the press~ xD
END_OF_DOCUMENT_TOKEN_TO_BE_REPLACED

Natalie Is the Most Beautiful Face of 2008

TcCandler.com has released its list of the 100 most beautiful faces… female faces, just to make that clear. As past lists, the faces, the names, nationalities and everything is varied. And Natalie, my Natalie… she made it to Numero 1 this year, after being on the list for 11 years. So she’s actually been on the list since probably the release of Leon~~~ SNAP! These guys are good.

For my old list of Top10 Female Celeb Portraits, and Top10 Male.

Garbo – Portraits from her Private Collection 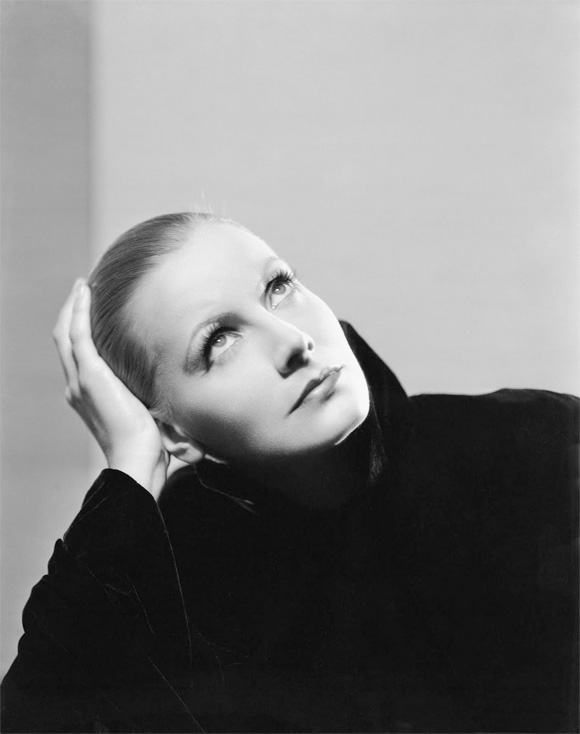 There is only one thing to say… THANK YOU SO MUCH, Julz!!!!! I just got it in the mail today, and the post office almost spoiled it, because they were about to rip the wrapping to find out what it was! And I was like NO! Can’t you just read the invoice to see what’s inside, plus it’s a gift, you damn fuckers! LOL’ – They looked at me funny because you won’t believe how EXCITED I got when I knew. You could see it in my eyes, Julz – this has been the most surprising, bestest present like EVER… FOREVER AND EVER and always~~~

Hardcover books rock, photography rocks, celebrity portraits rock… so this gift effing rocks!! It’s got sooooo many photographs, and they are all neatly printed on nice paper. My dad even thought they might be real pictures pasted on the paper, haha. Big font for the content, so no need for eye-squinting… and the first chapter, if I read correctly – it’s written by Garbo’s great-nephew. I thought it was such a great read! Here’s an excerpt:

There is a lot about Greta Garbo I did not learn until after she passed away. Her last film was released in 1941, seventeen years before I was born. Until I was a teenager, she was just “Kata.” This was the nickname she was given as a child – after Swedish suffragette Kata Dalstrom – presumably for her strong will.

Kata was my great aunt. Of all my relatives, she was one of my favorites, beloved by my brothers and sisters as well. I remember the times we spent together with a smile. I recall her sidelong glances and her raised eyebrows as her stories were spun to the next level of impossibility. Kata had a great sense of humor, and there were always jokes when she was around. In New Jersey, we accompanied her on long walks and once built a bonfire that could be seen for several blocks. Kata taught me and my siblings how to do cartwheels. She was distressed that we had not learned to do them properly, and we spent a memorable afternoon refining our technique under her critical eye. Kata was an intriguing combination of seriousness and fun.

Garbo – Portraits from her Private Collection – II – A Portrait of Garbo by Scott Reisfield p.26

So continuing with the previous post, here are the Top 10 guys. Now, remember… this doesn’t mean they are who I consider saliva-worthy. These photographs are based on availability on Flickr, as well as resolution, and other factors that allow these pictures to be in my Favorite list in my account.

END_OF_DOCUMENT_TOKEN_TO_BE_REPLACED

So I’ve figure I’ve had my Flickr account for a while now, and My Favorites are over a 100 now including portraits, landscapes, typographic, etc. So I’ve decided to make my Top10 Female Celebrity Portraits from my current favorites. Mind you, these favorites were also chosen by its resolution availability, besides from photographer, celebrity, art direction, and other factors.

I don’t have any credits, so if you know – please, leave a comment of the photographers, photoshoots, magazines, etc.