Some Pushing Daisies and Glee Stuff

First…
Glee just got a Full-Season order from Fox!!
All of this in the month when Popular is turning 10 years since it first aired.
Just next week, in fact! What a 10 year anniversary~~~
I’ve seen Popular fans on the Glee boards xD so happy~~~

END_OF_DOCUMENT_TOKEN_TO_BE_REPLACED 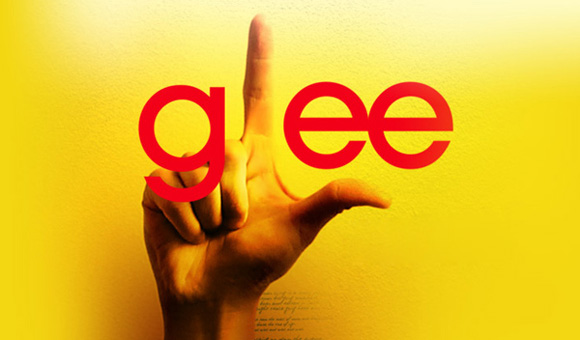