My friend Y.doo has been teasing me with tasty breakfast photos. xD 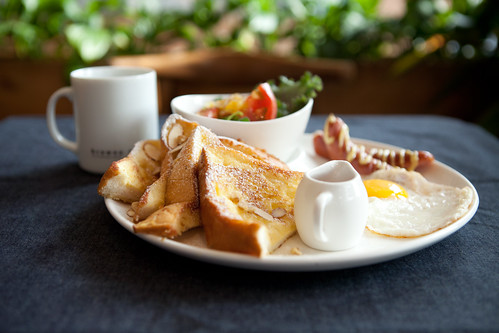 It was seriously good, and pretty.

it was so effing tasty… the green one had a Guanabana (Soursop) filling, which was my fave. Then there was the chocolate one, and the Lucuma one~~~ The rest, I think, had a sweetened bean paste… which is the most common. We also had a lot of Japanese food, which was popular because we don’t normally get makis, sushi and sashimi on New Year. There was also pancetta with crispy skin (like REALLY crispy, really so effing good). We had sticky rice, spicy jellyfish, sweet potato noodle salad, and egg tarts xD

Food is so good, why would anyone not eat?

*sighs*
so many lasts these week…
First Glee, now cookies…
last first week of 2009,
last year of the decade.

Ahda does some serious cute baking,
and I’m not talking about my 2nd batch of cookies. xD

Just take a look at her Fall Apple Pie. Lurv!