A new interview with Bibi came out… yesterday!
Or actually… two days ago considering they’re like 14hrs ahead of me~ 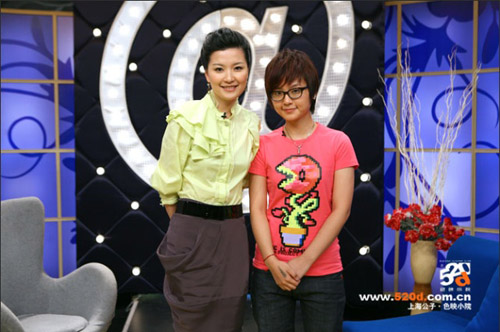 Very cute interview, where they look back a bit on her singing…
Bibi’s mom is also there! And she’s got dimples!!! LOL
And Bibi doing celebrity impersonations~~~ xD – She is very good, if she weren’t singing, she’ll be doing that, I bet. Also pointing out the difference between herself singing, and doing impersonations.

Sorry, no subs… but still fun to watch.

END_OF_DOCUMENT_TOKEN_TO_BE_REPLACED 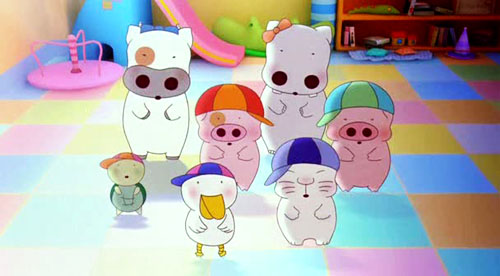 END_OF_DOCUMENT_TOKEN_TO_BE_REPLACED

Mainland pop star Zhou Bichang (a.k.a. BiBi) turns movie director! Since signing with her new record company, the 2005 Super Girl first runner-up has directed three shorts that were first released on the Internet. They are now collected on DVD, allowing fans to witness her developing visual creativity and narrative flair. The first one, “Hide and Seek”, was highly popular in the 3rd Global Awards of Chinese New Media competition. BiBi plays an angel in the second chapter “Angel’s Corner”, which expresses her concern for various social issues, while the final piece “One Half Each Person” is more self-reflecting.The DVD comes with a 210-page full-color photobook, in which the bespectacled singer appears entirely without makeup. The book also includes photos she has taken around the world, as well as excerpts from her diaries written between April to December of 2008. 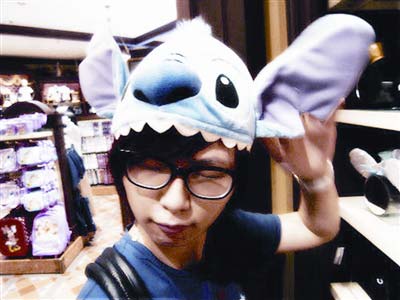 Too bad it’s not subbed. But still, would be interested to see it.
And it’s okay-priced. Would you consider? LOL 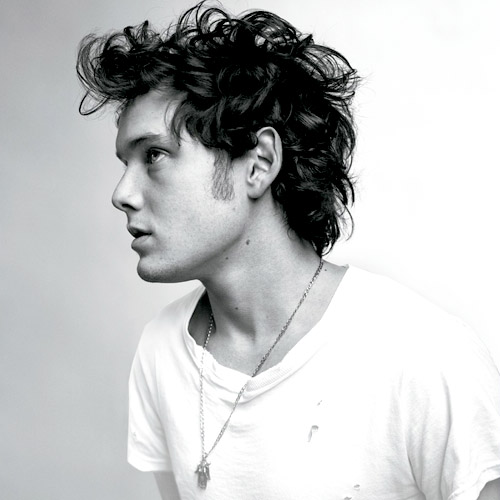 Natalie Portman on the set of the recently announced Hesher directed by Spencer Susser, and also starring Joseph Gordon-Levitt. Portman will be playing a character standing up to a bully… of a 9-year-old, or something.

For all the photos (some of her trying to take on the bully, and falling on her ass hahaha~~~ Those panties!!!) head over to the NP.com Gallery~~~ Dorkability~~~ xD