Trying to Fight SNSD, but Taeyeon is Just~

Guh. I can’t. I’ve been trying to fight it, really. For YEARS. But a while back, Gee made it into my iTunes library just because, and instead of staying in there, it migrated into my iPod.

And, it was sort of alright. Then I did my trip and Taiwan was obsessed with Kpop, so it was Korean varieties every night at the hotel (if it wasn’t Taiwanese food shows), and Taeyeon was in so many of them. And “that chick from SNSD” came to have a name, despite all of them meshing together coz they’re just so freaking many. And then, she’s just so damn funny.

I don’t have any opinion on her singing or dancing, though I think she’s above average singing- especially in the group. So I’m unwilling to add any of those tags. I also don’t think of her as particularly oozing sex appeal, but she’s very pretty. Like in Hyori’s case, I prefer her casual.

In regards of that Family Outing episode, though. I still would pick Hyori ;)

Need a Dose to Melt my Frozen Heart 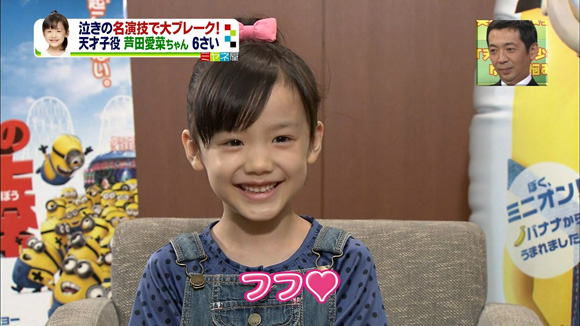 I know she’s growing up so quickly, and she’s got a small role in Guillermo del Toro’s Pacific Rim — probably that one small scene for which she got papped in Toronto. I suppose she’s playing a kid version of Rinko Kikuchi… I never though they would look like each other, but I guess it works for Hollywood.

I swear, every time I search for photos of Ashida Mana, I end up cooing and awing. She really melts all my sorrows away. It doesn’t matter if she grows up because we will have Mother, and hopefully (giving much much good vibes for that) she will have a good childhood and grow up to be a sensible adult and not be effed up by this business. Those are my wishes. Will always be.

My mother says that she could stop wars with that smile.

I didn’t know Doona spoke English this great, but I’m more delighted to see how expressive she is when she talks. xD

No wonder she placed on #2 on my list three years ago, and I lvoe her even more so than I did then. If I were making that list again, she would be my #1.

From the Vault: Baby Bjork

Bjork’s Facebook account has just shared a photo of teeny tiny baby Bjork, which is utterly adorable. Also goes to show us that Bjork has hardly changed at all. 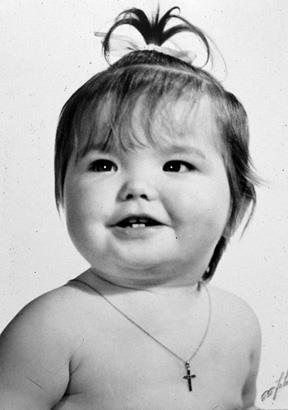