Going through my last batch of DVDs to arrive, there’s some pretty kick-ass extras in the Criterion edition of In the Mood for Love. And why wouldn’t there be, right? It’s Criterion! Listen to Tony Leung and Maggie Cheung speaking in English is… something else. xD

As an African-American singing in Spanish, [Nat King] Cole embodies American Culture’s ability to absorb, transform, and commodify the exotic for its own ends. In other words, America takes from the world and sells what it has borrowed back to those from whom it was taken.

In the Mood for Love
Hong Kong, 1960s Introduction
Romance and the “Yellow Peril”: Race, Sex and Discursive Strategies in Hollywood Fiction by Gina Marchetti

Everything Is A Remix: KILL BILL by Robert Grigsby Wilson

I love this one, despite not having watched many of these films… I still love Kill Bill – Vol.1 more than Vol. 2 though xD. Good stuff… but you know what’s with buying things that come in different parts? They always release a better product… one with additional scenes… or better conversion, there’s always something extra.

I was re-watching the DVD for Swallowtail Butterfly that I bought after watching the film on YouTube xD – and Because I’m cheap, I bought the Hong Kong version, when the Japanese version comes with English subtitles. I don’t think it’s the DVD per se, but the way it was shot. I don’t really know what it is, it’s scratchy, and it could certainly be because the film is kinda old. However, I would like to see a clean better release by Criterion… of all of Shunji Iwai written and directed films~

END_OF_DOCUMENT_TOKEN_TO_BE_REPLACED 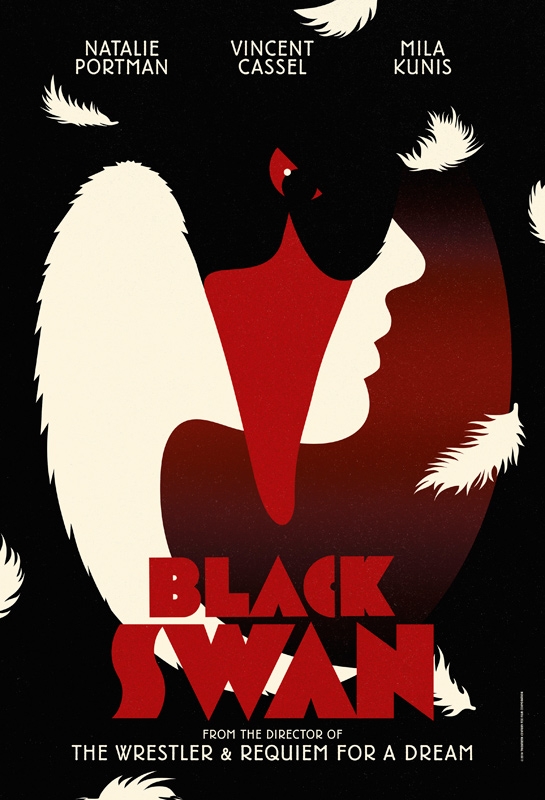