From Tokyo with Chulpan Khamatova for Chivas

I’ve been on a Chulpan Khamatova binge for a while, but since Russian is such a foreign language to me, it seems hard to come by with simple googling since Google Translate doesn’t do so well with the language either. This time, though, I was browsing Khamatova.ru and was looking at the Filmography page and noticed that she had a fairly recent short film.

Titled From Tokyo (Из Токио), this short film also serves as a commercial for Chivas Regal. Directed by Aleksei German Jr., the short follows a Russian businessman on a return flight from Tokyo to Moscow (I suppose), where he’s unable to sleep. When approached by the flight attendant, they begin talking about his reasons to be in Tokyo right after the Tohoku Earthquake and the Tsunami, where he’s rescued a survivor.

Though I really liked the short by the end, even if that might be my Khamatova bias showing~ there were some things that irked me for no reason. One- the dude is a rescuer flying on Business. Two- he refers to Miyagi Prefecture and Sendai City as “a village” because we did not see the Tsunami literally crushing miles and miles of road, bridges, highways, while sweeping tons of cars and other city-related debris.

Having said that~ Yes! Khamatova! I finally learned how to pronounce her name correctly. I was doing it SO wrong. LOL I’m a little embarrassed.

I’ve been on a Chulpan Khamatova movie hunt for the past week or two. xD 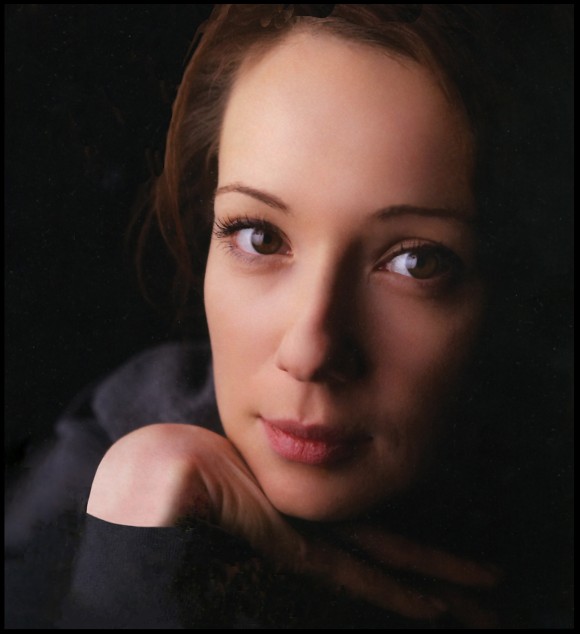 I had been trying to watch her filmography since… Goodbye Lenin! in 2004, but I never got to it. I, then, chose to watch Luna Papa. I realized I couldn’t call myself a fan if I hadn’t watch more of her movies, so I went finally hunting. I’ve already seen The Land of the Deaf, 72 Meters, Doctor Zhivago, The Sword Bearer, and Domovoy.

I also got The Dancer’s Time (but it’s got no subtitles), Tuvalu is on its way, and I’ve got Paper Soldier ready to go.

I hope that in a few months I have enough information to write a YAM Loves post about her :) Coz her face is perfection personified and from the little information I was able to find, she’s also a fascinating person. 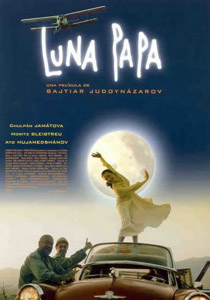