Voting results are in! Which is exciting… and a bit surprising, I think xD

Anyway, thank you everyone who nominated their films on the first round, and thank you to everyone else who took time to vote… hopefully you all had taken time to watch all (or at least most) of the nominated films~ and discovered gems!

Among the love, there’s The Hurt Locker, Basterds, District 9, you know… the usual suspects, plus some love for Moon, Antichrist… and surprisingly enough, Watchmen. ;P

Here are the winners…

END_OF_DOCUMENT_TOKEN_TO_BE_REPLACED

I enjoyed Avatar. I did. When those flighty things were hovering on screen, I playfully stretched my arm and tried to grab one. I’m sure if it had been my first 3D film, I would have ended with a terrible headache. However, did it need a nomination? And most important, did it need winning?

I remember on 2008, I was uncertain which film to choose as a favorite. I had loads of fun with Slumdog, and I was one of those that actually liked Benjamin Button. Obviously, there was The Wrestler, Milk, Doubt, Entre les Murs, Il y a Longtemps que Je t’Aime, The Dark Knight, Revolutionary Road, Waltz with Bashir.

Obviously, LtROi didn’t win anything. But still, 2008 was a great year for films. And it was a pretty good year for acting as well! With Richard Jenkins’ The Visitor (though I think this is technically 2007), and Michael Shannon’s Revolutionary Road — which I totally called for Best Supporting, by the way.

With 2009, however, I kept waiting and waiting. Kept telling myself that studios wanted to push their films for late releases for award season. After their release, I felt mostly underwhelmed with a vast majority of films. And I have seen nearly 100 films dated 2009, and I haven’t given none of them a 9 rating on IMDb. Merely 12 of them with an 8 rating, which include (500) Days of Summer, Red Cliff Part II, District 9, Inglourious Basterds, Mother, Mary and Max, Precious, Public Enemies, Star Trek, Up, Up in the Air, Where the Wild Things Are.

So did Avatar win because it’s a weak film year? 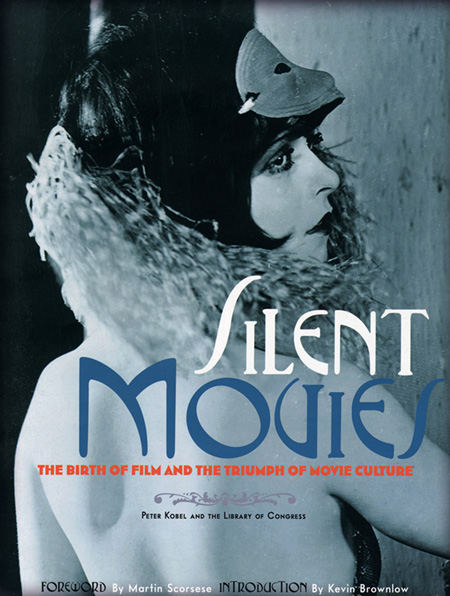 END_OF_DOCUMENT_TOKEN_TO_BE_REPLACED

It’s actually kind of exciting, even if not that many people sent nominations. However, it’s actually a really great way to hear about all these many other films that people mentioned so many times, and I knew nothing about.

Of course, if more people had actually sent nominations, the experiment would’ve worked better. Maybe next time… so watch many more films this 2010, so you can participate next time around.