‘Tis the trailer season… too many of them, and they will probably keep on being released.

This time around, it’s all about Aoi Miyazaki and trailers for two of her upcoming films. First of the trailer for her — tear-jerking — drama OKAN no Yomeiri, in which her mother (Shinobu Otake), after one wild drinking night, brings a younger man who apparently is ready to marry her… out of the blue – Seriously, this starts out like a comedy… until Miyazaki’s character discovers her mom is *dramatic music* dying.

And the second one is an animated film based on the award-winning novel by Eto Mori, about a spirit who is placed into the body of a teenager who has just committed suicide, so the spirit is able to get a second chance at life. INTERESTING!

END_OF_DOCUMENT_TOKEN_TO_BE_REPLACED 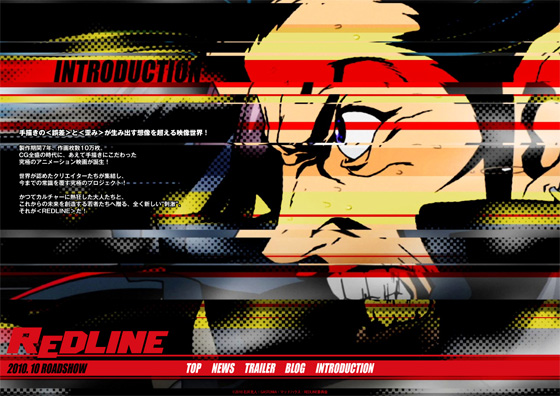 It’s super short, but better cut than the 5min clip.

END_OF_DOCUMENT_TOKEN_TO_BE_REPLACED 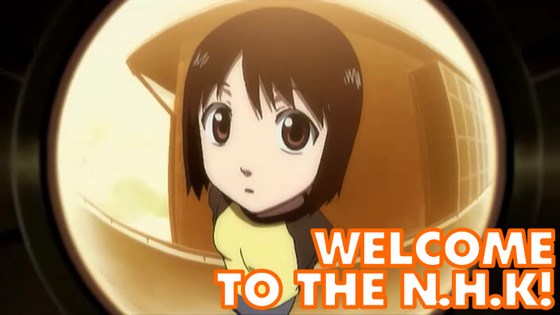