My Dæmon is an Ocelot that looks like a domestic cat. His name is Gabriel. Golden Compass looks like such an awesome film. Can’t wait for Mrs. Coulter and Serafina Pekkala x’D

But let’s talk about music as a more general example. END_OF_DOCUMENT_TOKEN_TO_BE_REPLACED

This past week has been really really busy, while designing CD Artwork, re-programming a website, talking to clients for future projects, writing my series pilot, trying to write my short film, and designing a book. *phew*

I feel tired just thinking about it all…

It seems like a lot… but not a lot of money, so it kinda sucks.

Anyway, I took some time off to watch ANTM8, the episode was OK. I felt sad for Jael, but holy crap~ Britanny’s photo kicked ass. I loved her expression, it was great~ I was also glad to see Sarah doing good… she had great eyes in her picture. :) 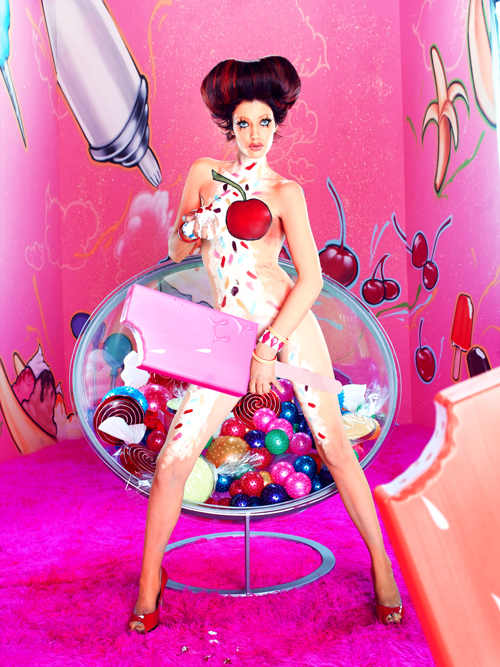