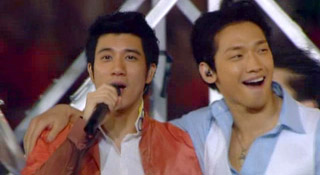 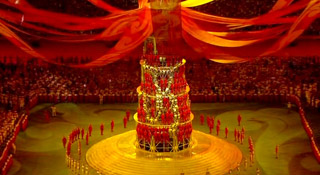 Deezer, as Good as It Was?

I’ve been thinking of getting rid of the Deezer player because I haven’t been able to find or upload the music to share… and I haven’t logged into my account in FOREVER. LOL’ So I might be changing my music player in the coming days… maybe going back to my old player, or beginning using the audio library on this new WordPress (Yes! Amy updated her WordPress).

Anyway, I have been Asian-ized once again…. like my 2003 period. I’ve been updating my Korean, Japanese and Chinese music… haven’t really found any new artist, but I have expanded my library of the artist I used to listen to so often… – I have also expanded my discography is some artists on my iPod.

Here is the list of albums I’ve been listening to:

END_OF_DOCUMENT_TOKEN_TO_BE_REPLACED

Ok, here’s my story. Japanese is pretty awesome, but let’s get real. Any Asian language that I will ever try to learn, will eventually come to a sudden halt with the different writing… END_OF_DOCUMENT_TOKEN_TO_BE_REPLACED