So Sue Me, Head Over Heels~

Sorry, I’m not going to defend Head Over Heels– it’s a pretty lousy movie… (the trailer is dreadful) but I’ve seen it like a hundred times on TV and I always laugh with it. Even thogh I like Monica Potter and she looks really pretty in here and Freddie Prinze Jr. was super cute and totally crush-worthy, I just keep coming back for the model jokes. Physical and dialog model jokes.

I really like how Shalom Harlow’s face shows on photos [1] [2], and I guess Ivana Milicevic’s acting career isn’t too shabby either.

And OMG, China Chow looks so spunky with that hair. Head Over Heels needed more China Chow. especially prancing around with the other models and telling Freddie Prinze she had a black belt to then back off. xD 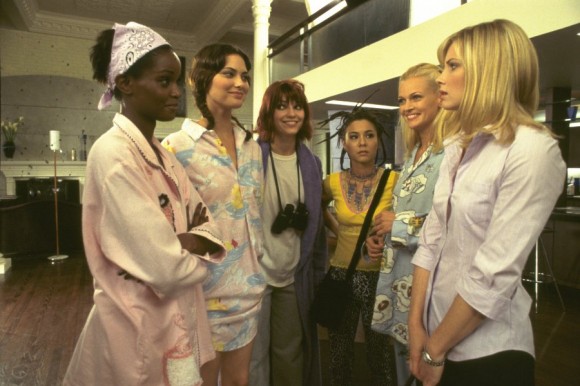 Why is it so freaking difficult to find a high resolution still of China on this movie?

I’mma be loving this song, which has been included in Crowd’s latest album Guitar (有吉他的流行歌曲, complete title: Pop Songs with Guitar), strangely titled: One Bento Box (一個便當), even though the official name is simply Bian Dang x)

I’ve always loved that he uses — rather random — Spanish in his songs.

Faces: 105 of Cinema’s Most Beautiful Close-Ups

After some flame from their compilation of 135 Shots That Will Restore Your Faith in Cinema [1], Flavorwire is back with a new compilation~~~ this time around focusing on faces, their emotions and their beauty… to relative success. I don’t think I could fault them… I had enough with Wong Kar Wai (included multiple times), multiple Zhang Yimou shots (and a double appearance of Gong Li to boot!), there was Park Chan Wook, Guillermo del Toro, Leslie Cheung’s face.

It was a thing of beauty.

The only face I could possibly suggest would have been Greta Garbo’s last shot on Queen Christina, but I’m content. 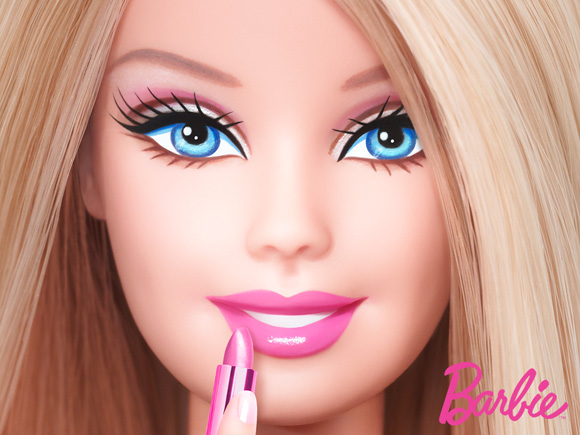 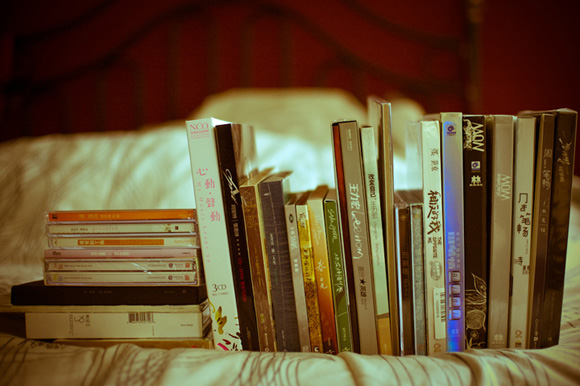