It is so rare to run across any great Jena Malone photograph, so it was a surprise to find this during the search for photos for my previous post. 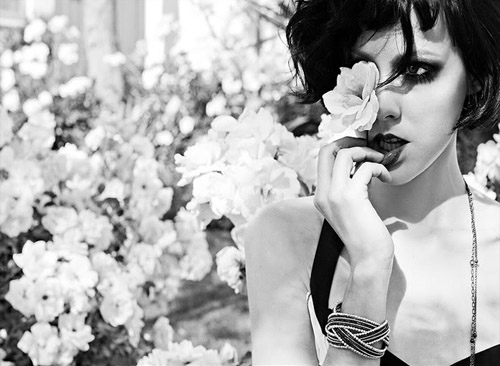 END_OF_DOCUMENT_TOKEN_TO_BE_REPLACED

The Ten 20 to Watch that Didn’t Make it~

for one thing or the other~~~

We are halfway through the list of 20 Actors Between 20-25 to Watch Until They’re 30, so it’s time to stop for a minute and talk a little about the few actors… or in this case, actresses that didn’t make the list for different reasons.

You should know that I’m writing as I think of those names and reasons, so I’ve got nothing planned. Forgive the possible lack of photos, lack of other info and ramblings.

Why am I singling out “actresses” – well, mainly because I already have a few of their names right on the tip of my tongue, and like I said before… my list of guys was very limited from the get go, but don’t worry. I will also talk about guys. LOL

END_OF_DOCUMENT_TOKEN_TO_BE_REPLACED

To Watch Until They’re 30 – Emile Hirsch

So finally~~~ The bottom 5 of the Top10 actors you should be watching until they turn 30. And here’s another asshole. Because there is a 95% chance that he is a douche with all those reports and things he says. Plus, he’s short… that’s probably where the bad attitude comes from.
Not everyone can be Tom Cruise.

You may ask why he is ahead of freaking Shia LaBeouf, after all LaBeouf has 2 franchises – but those are pretty boring franchises. Skull wasn’t that good of an Indiana Jones film, and Transformers 2 was rubbish. ANYWAY, why is Hirsch on #6 of the list??? 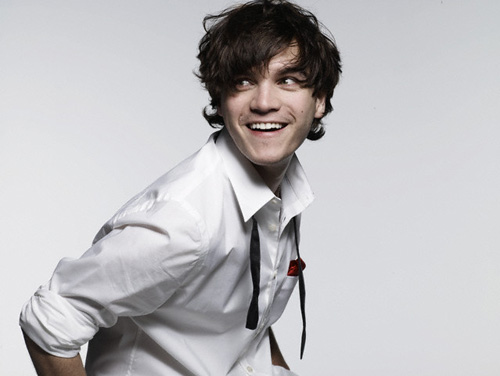 His jump from TV to the big screen was on The Dangerous Lives of Altar Boys (with Kieran Culkin, Jena Malone and… Jodie Foster!) — so that’s pretty awesome. He later was placed into the spotlight with The Girl Next Door sharing screen with Elisha Cuthbert  (oh, what the heck happened to you) and Paul Dano.

He’s also been involved on Imaginary Heroes (Sigourney Weaver, Jeff Daniels, Michelle Williams),  Lords of Dogtown (with a whole bunch of people including Heath Ledger and Michael Angarano), he later should’ve been nominated for his role on the Sean Penn’s directed film Into the Wild, and became part of Milk sharing the screen with Penn himself.

So that’s freaking impressive, liking his attitude or not. Would I dish my hard earned cash on someone who’s such an asshole? No, I wouldn’t. This is why Hirsch’s thing isn’t a blockbuster. But is it worth keeping an eye on the roles he chooses? Yes, he has chosen interesting projects since he left the small screen for the silver one, and there is no reason why he shouldn’t be looking for other roles like that.

And no. Hamlet is not a brilliant idea, but Hardwicke could make it work.

To Watch Until They’re 30 – Shia LaBeouf

Gosh~ I was so unwilling to add Shia LaBeouf, but I know I must suck up my subjectivity, and just freaking add him despite me not really liking him. He’s pretty annoying when he talks (after all, he’s one of those new generation Disney kids), but I’ve watched a couple of his films, and yeah… whatever, he’s got 2 franchise under his belt. 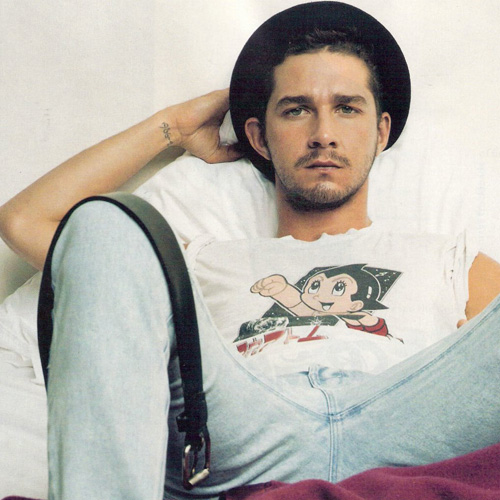 So why is he on my #7 spot, if I hate him so much? Some small reasons. The first, he was on A Guide to Recognizing your Saints. And he’s also showing up on New York, I Love You — but at this point who isn’t, right? Anyway, those two movie choices tell me that he is willing to do something else, and given that Hollywood seems to love him, I wouldn’t be surprised if he’s receiving every script that’s on the market. Huge possibilities right there~~~ 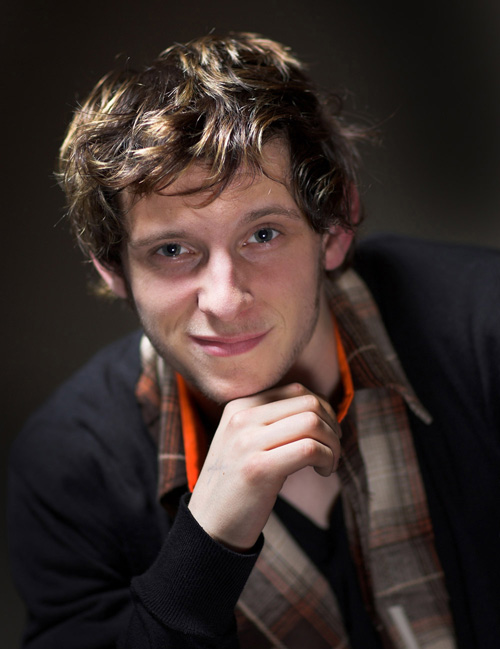