I know music videos is not that popular in here, considering how visits have dropped since I begun posting a few music videos this past week… but this brought back memories of school and chemistry classes. xD My teacher has his own Facebook group hahaha.

Just ran into this very cute music video – alert! Yma Sumac pop culture reference xD – really, I never thought I would have seen Yma Sumac named alongside Superman, but alas~~~ La Casa Azul (the blue house) has come up with the song (the new Yma Sumac) and this cute Cartoon Network-esque music video.

And they’ve made the original Spanish version, and a Japanese version! Though sounds wayyyyy cuter in Japanese. It’s the whole electro-cutesy pop vibe, you know? It just fits better with the voice.

you can check the Spanish version here, and
visit Cocoe Studios who were in charge of the animation~~~

I like playing ping pong xD
so these “totems” rock~~~
Save the balls! LOL 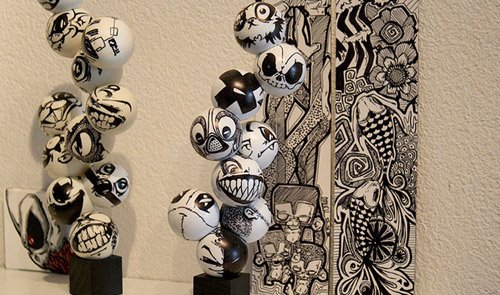 but I’m usually a barbarian when it comes to table tennis, I’ve destroyed a couple of balls in my time playing, but at least I don’t “accidentally” lose them. Just saying… I dunno if I should use a dozen when I’m in need for playing. 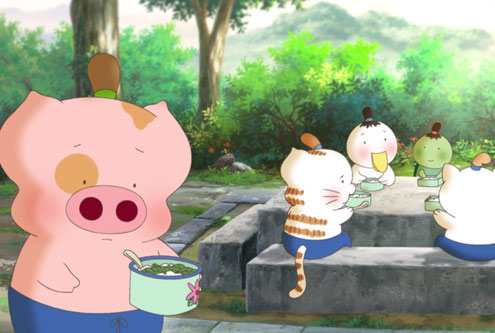