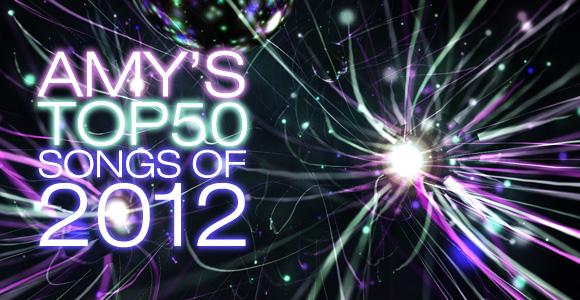 Victoria Secret Hates Consent… but everyone else loves it.

The guys at PINK Nation did the unimaginable- they took Victoria Secret’s brand and spun it around. Instead of showing a skinny white (and tanned) VS model sporting a sexy set telling their significant others that it’s a “sure thing” and a string of other slogans, they showed on their front page a curvy model of color wearing… what might or could have been a Victoria Secret underwear with the slogan “No Means No.”

It was Pink Loves Consent. 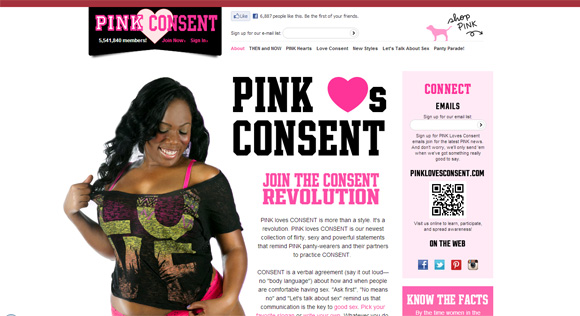 Response was positive, of course, from girls and women that use Victoria Secret (and even employees! LOL), but when the company found out, the site was momentarily taken down.

Victoria Secret, that’s what we call one bad move after the other. 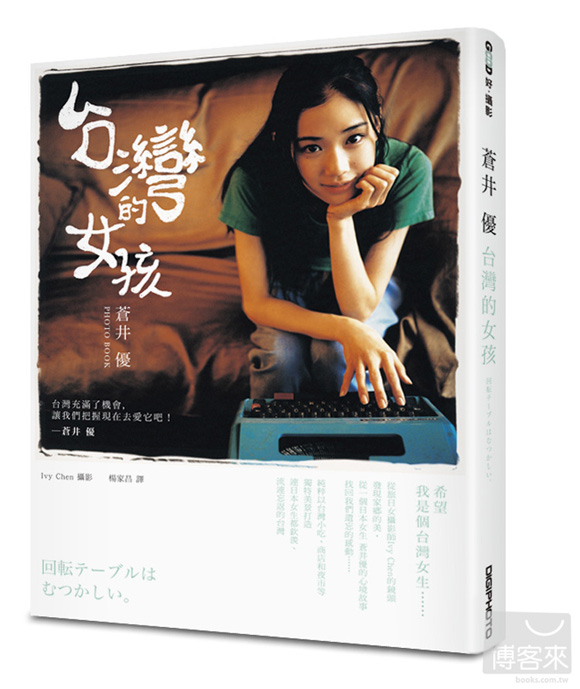