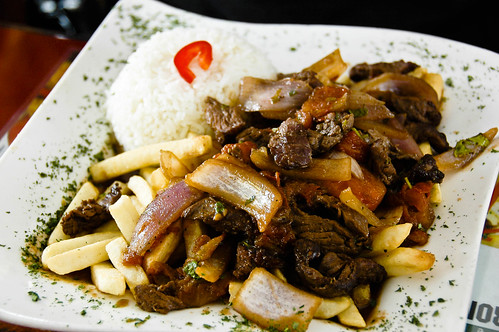 You go to the market in Peru, and you buy “sillao” like Kikko or the Ajino-Sillao, which actually comes from the Japanese Ajinomoto company.

When Peruvians eat Chinese food, they eat Chifa, the origins are a bit murky on that one, but people say it’s because Chinese families used to shout the phrase “Sik fan!” which means “Time to eat!”. Obviously, Peruvians don’t eat “fried rice”, they eat “chaufa” [chao fan]. So suck it, Peruvians are Chinese.

And look at the murky similarities in culture~~~ xD 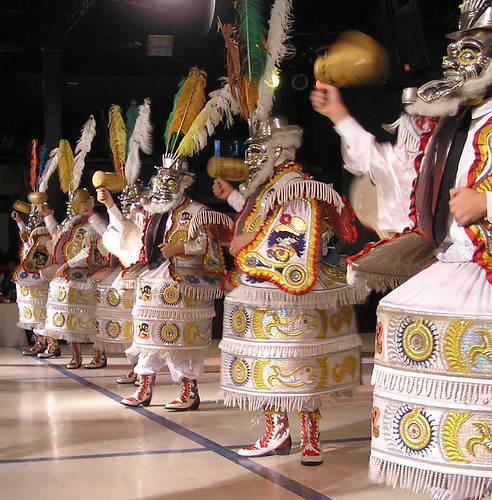 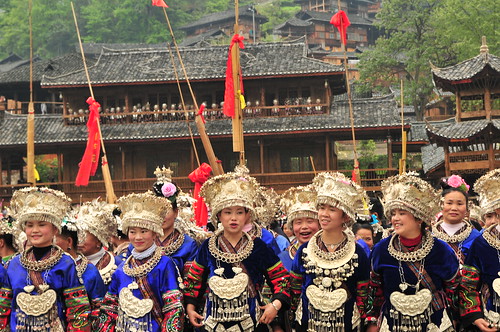 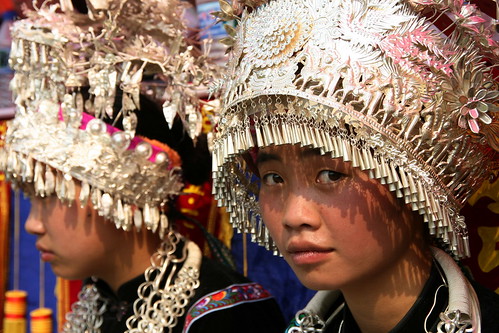 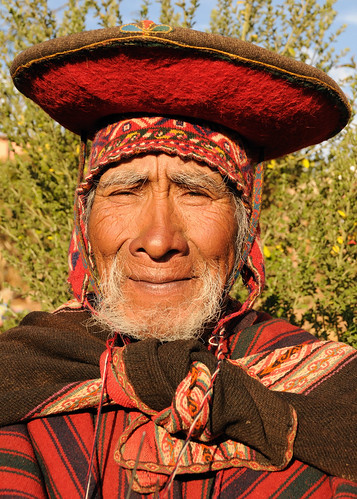 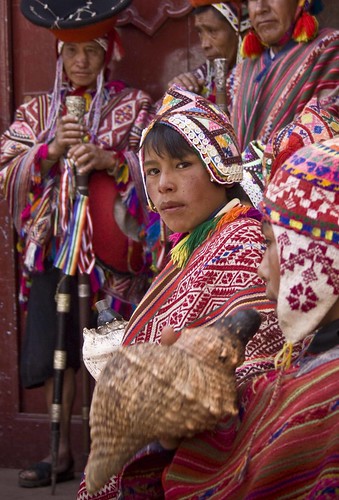 15 responses to Peruvians are so very Chinese