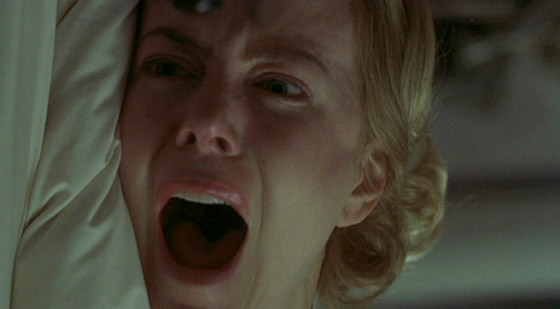 END_OF_DOCUMENT_TOKEN_TO_BE_REPLACED

Musica Criolla is a funny business — it’s not really hip. You don’t go to high school and said “you guys, I just bought the awesomest musica criolla album ever.” There’s no musica criolla playing on MTV. Maybe latin pop with hinted musica criolla on latin music channels — like Gianmarco, but NEVER on MTV. And we know that in school, MTV is hip – NOT MTV is not hip.

Then there’s this quality to musica criolla… musica criolla is many types of Peruvian music. There’s festivities music (festejo), then there’s Marinera — which is more the dance, than the actual music. I don’t recall ever hearing the term “Marinera album” but musica criolla has a very distinct quality — it’s better served live. Musica criolla, at least for me, it’s about the performance, the sentiment, the passion~~~

It’s like Tango, we don’t want to listen to an album with music for Tango, we want to see the passion and the performance of tango. It’s the same for me with musica criolla.

There are types of music that sound the best on albums, you can have great albums that are rubbish live because that feeling of the album is lost — that’s why concerts should be handled different to making an album, right? Then there are okayish albums that just go the extra-mile when they’re live.

That’s musica criolla. The albums, the productions — beside lacking in presentation and printing qualities and what-product-stuff-not — they lack that performance quality. They sound good, but they fall flat. But then you see these people perform, and just give their all on that one song and just… blown away.
END_OF_DOCUMENT_TOKEN_TO_BE_REPLACED 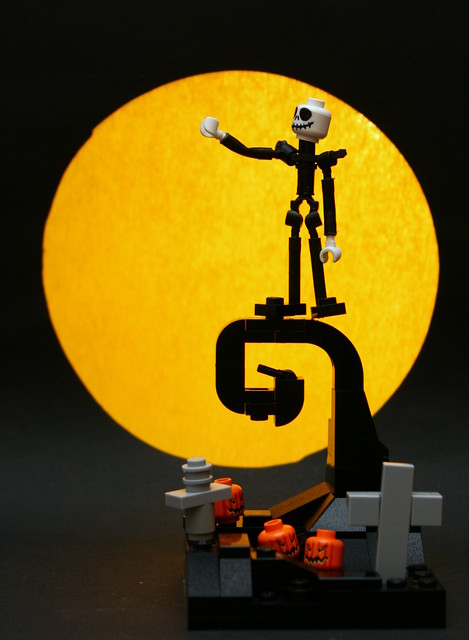 We don’t really celebrate Halloween… or shouldn’t really here — being a “catholic” country that’s supposed to be laic and all, but dressing up as anything is/should be more fun than celebrating Cancion Criolla day for some. At least for the kiddos, you know?

But I never really did. Maybe once, with the cousins… my youngest cousins do every year, though. xD Every year since I can remember them being able to walk. LOL

You can join all of us too. xD Just head over here, and make sure you blog!

I have no idea what I’ll be talking about, but I gotta match my post on Japanese Cinema taking over the world~

I know there are a few movies you’re working on, but that’s all I know xD 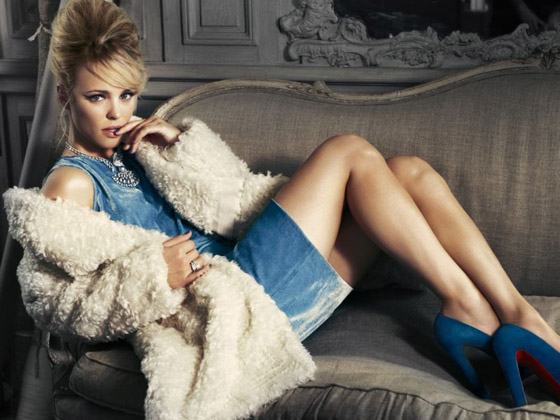 More photos and higher resolution over at Fashiontography.