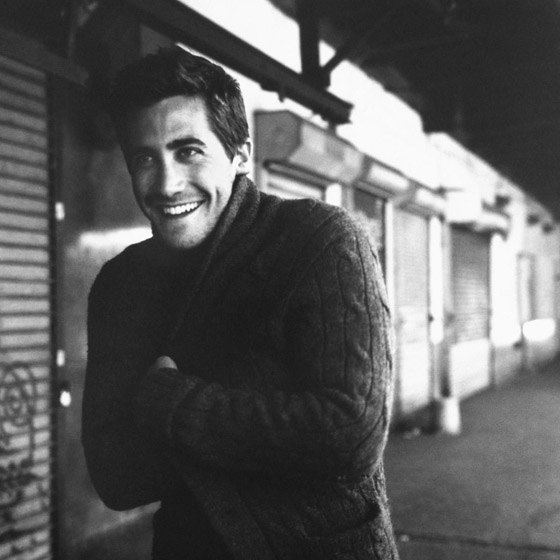 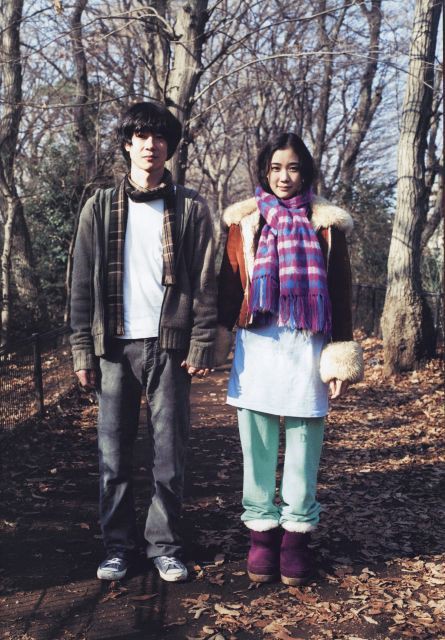 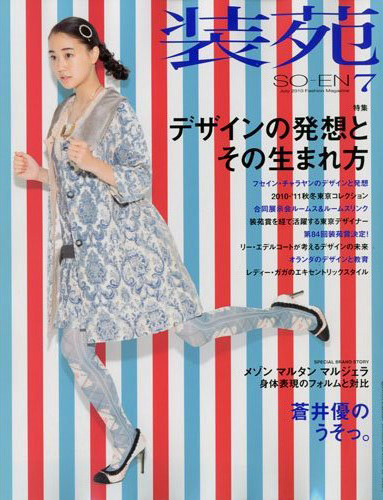 The newest issue of So-En Magazine (yes, the famous one with Yu as a boy) has recently hit the stands with Yu on the cover once again. As you can see, the cover is sporting the look for Yu’s newest Photo Exhibit and upcoming Photobook Uso. (Lie.). So she’s pushing hard to promote this.

Maybe it is because I didn’t know my sources well, but if I recall correctly when Portugirl came out, there wasn’t much promotion for it, at least not that I recall people blogging about it.

Anyway, I found this info on Japanese Streets, where they guide on how to get issues of So-En magazine, which by the way is a renowned fashion magazine that started in 1936. 1936!!! Otherwise, you can get it on Amazon Japan

, or somehow get it from Bunka Publishing ~~~ and… you can pre-order Uso. over at HMV Japan.

by the way… anyone attend the event on the 29th? or anyone attending the exhibit?
would love to hear from you. 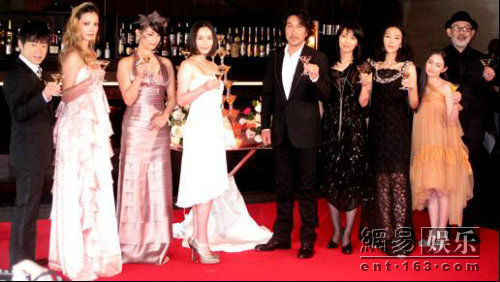 Not gonna tag this as trailer yet, because I need a graphic, and I’m gonna miss that photo of Yu-chan from Raiou… LOL but it seems like Shanghai doesn’t have a distributor in America? What? Is it because the only major American star there is Cusack and the rest are Asian? But it’s got Harvey!

And though Kikuchi is not credited on this Chinese trailer, I’m pretty sure she’s in it. As well as Franka Potente. Both will probably show up in the Japanese trailer, and the International trailer.