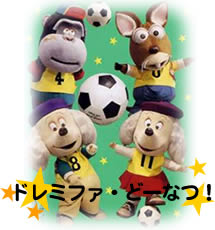 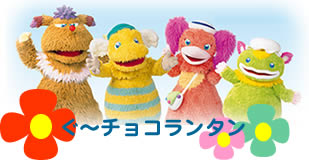 26 responses to Okaasan to Issho – (おかあさんといっしょ)